The photos attached above and below are those of Emmanuel Ndubuisi Egbo, the Nigerian coach that made history in Europe.

Ndubuisi Egbo is the first African football coach to lead a European team to win a league title.

He won the Albanian league with FK Triana last weekend, at the same time qualify the club for the UEFA Champions League.

He’s from Amurri Nkanu in Enugu State of Nigeria.

In the meantime, the Nigeria Football Federation has sent congratulatory messages to the former Nigeria international, Egbo, who has become the first Nigerian and African to lead a European club, Tirana in Albania to a top tier domestic title.

Interestingly, Ndubuisi Egbo, the coach who won the Premier league with FK Tirani in Albania and qualified the club for the champions league was a goal keeper with the Super Eagles 1999 to 2002, AFCON teams of 2000 and 2002.

Primarily, he is a backup to Ike Shorunmu and has 12 caps for the Super Eagles. 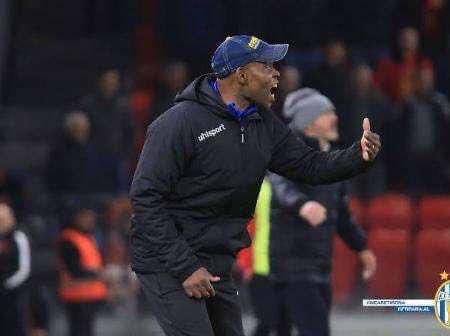 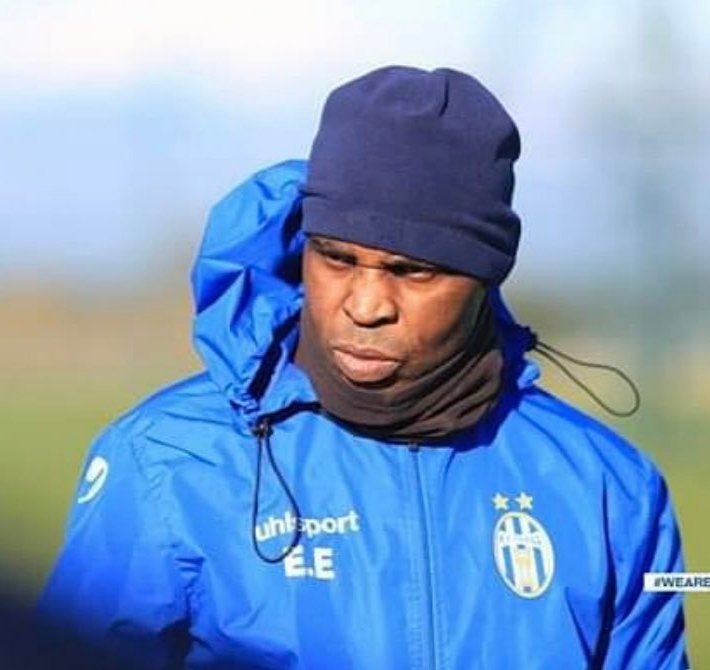 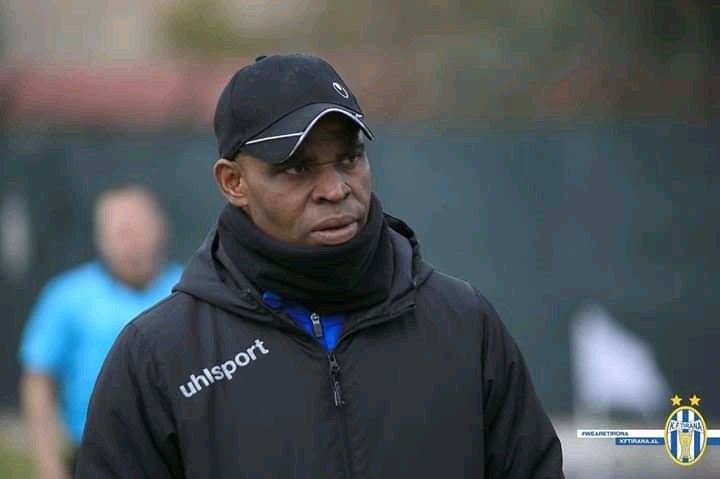 Oath taking in Ekiti PDP: I have no hand in it —Fayose