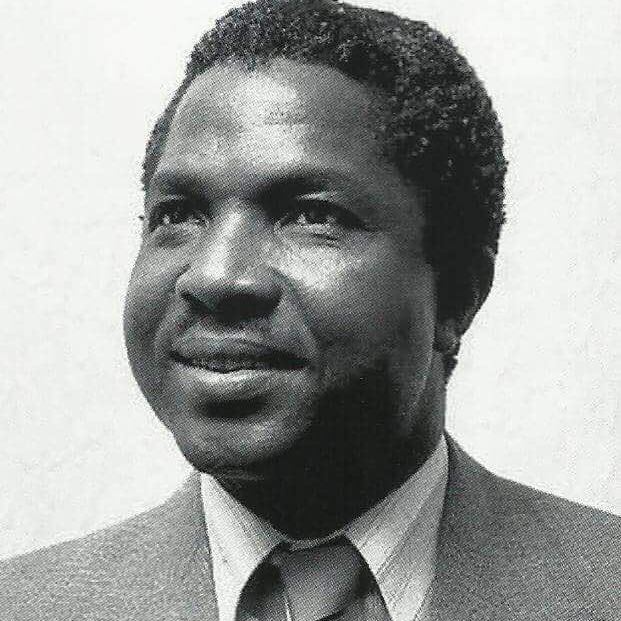 The Secretary to the State Government,(SSG)Prof Solo Chukwulobelu is the Chairman, while Mr Amaechi Akorah is Secretary. Other members includes the wife of the governor, Chief Mrs Ebelechukwu Obiano, some members of the National and State Assemblies from the state, traditional rulers as well as representatives of other states from the SouthEast geopolitical zone of the Federation.

Anambra 2021: Victor Umeh has right to endorse anyone he wishes,…

Part of the committee’s terms of reference, was to work as a subcommittee to the Committee already set up by the Federal Government which has the Secretary to the Government of the Federation, Boss Mustapha as chairman to see to it that the late elder statesman was given a befitting burial.

Obiano expressed delight that the Federal Government was taking the burial seriously, he therefore urged the Committee not to leave any stone unturned towards ensuring that their mandate was realized.

Prof Chukwulobelu who responded on behalf of other members thanked the governor for finding them worthy to serve in the committee and promised that they will immediately swing into action to achieve their mandate as according to him, the late Dr Ekwueme deserves the best honour from his home country.

Is Saudi Arabia also amongst the terrorists? – By Owei Lakemfa.

Anambra 2021: Victor Umeh has right to endorse anyone he wishes, but…