Mr. Olusegun Adeniyi, the Special Assistant to late former President Umaru Musa Yar’Adua, has been conferred with Fellow of the Nigerian Academy of Letters (FNAL).

The event took place yesterday, August 8, 2019, at the University of Lagos.

The Nigerian Academy of Letters held the investiture of new Fellows and the 21st convocation ceremony under the theme, ‘Religion and Morality in a Secular State’.

The convocation lecture was delivered by Professor Emeritus Godwin Sogolo. 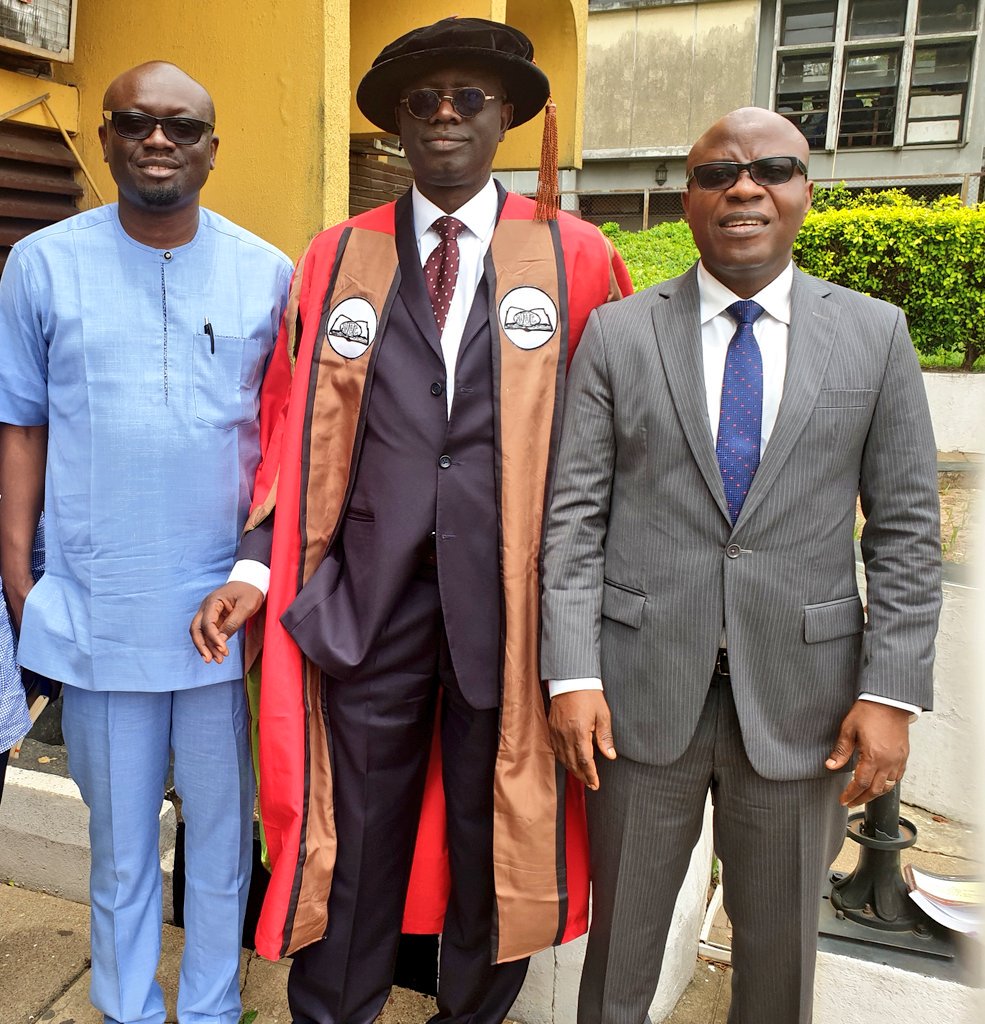 The previous night, a Fellows Dinner was held at the University of Lagos and it was attended by no fewer than about 60 respected scholars.

At the dinner where Ogunbiyi was the speaker were eminent professors from both the Diaspora and at home, including Jacob Olupona, Biodun Jeyijo, Ayo Bamgbose, Ayo Banio, Ishaq Oloyede, Amechi Akwanya, Joseph Obinaju, Anthony Asiwaju, Kunle Adeniran, Mabel Osakwe, Akachi Ezeigbo, Jim Unah, U. B. Ahmed as well as the NAL President, Francis Egbokhare and several others.

ElombahNews joins other well-meaning Nigerians to congratulate Mr. Olusegun Adeniyi on the investiture of Fellow of the Nigerian Academy of Letters.

Police weeps blood over murder of elite officers by Army, asks: Where is notorious kidnapper rescued by soldiers?