England into first semi-final in 28 years

England advanced to their first FIFA World Cup semi-final since Italy 1990 with a 2-0 win over Sweden thanks to a pair of headed goals by Harry Maguire and Dele.

After a tepid opening half hour, Maguire was able to spring above his marker and latch on to the end of a floated Ashley Young corner to give the Three Lions the lead.

England goalkeeper Jordan Pickford was notably called into action early in the second half when he saved Marcus Berg’s header.

But Dele doubled the Three Lions’ lead when he timed his run at the back post and headed in a cross delivered by Jesse Lingard.

England held on to their two-goal cushion thanks to several Pickford saves to seal their place in the semi-finals for the first time since 1990. 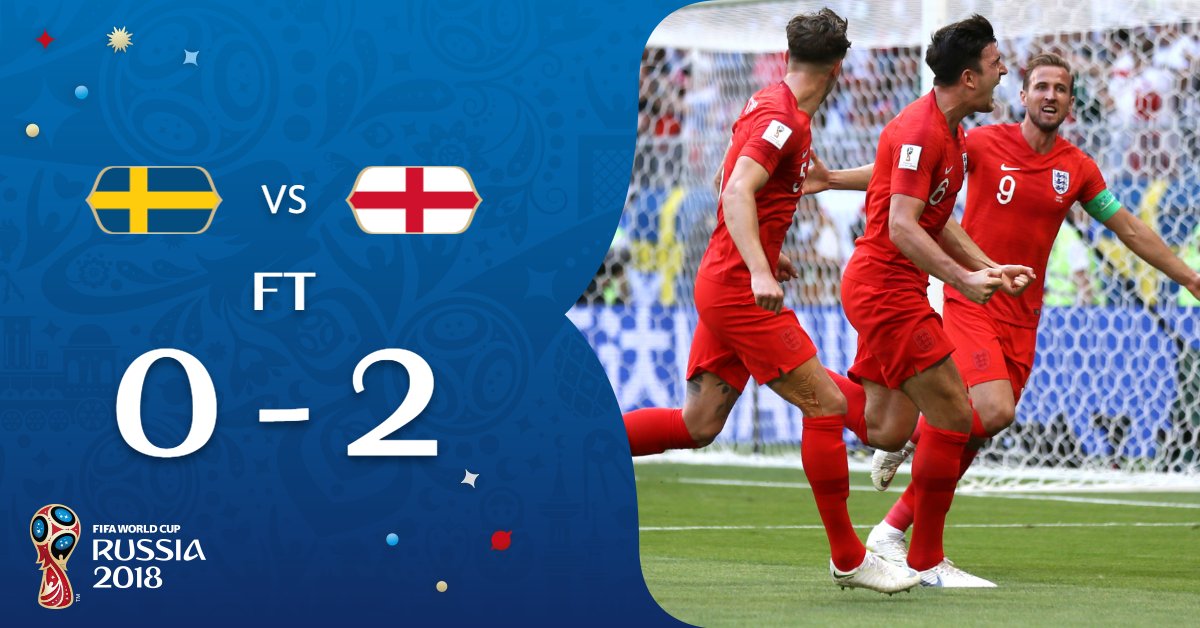 A dream can’t last forever; at some point you have to wake up. That moment came for Sweden tonight.

Robin Olsen and Victor Lindelof had impressive performances but it wasn’t enough.

Mikael Lustig’s absence was notable in the Swedish defence that, for the first time at this World Cup, had troubles in the air.

When the disappointment has run its course, these players will look back on this World Cup with pride.

This was England’s most complete performance of Russia 2018 in what was a highly-credible team effort.

Three outstanding saves from Jordan Pickford awarded them with their first clean sheet of the tournament. 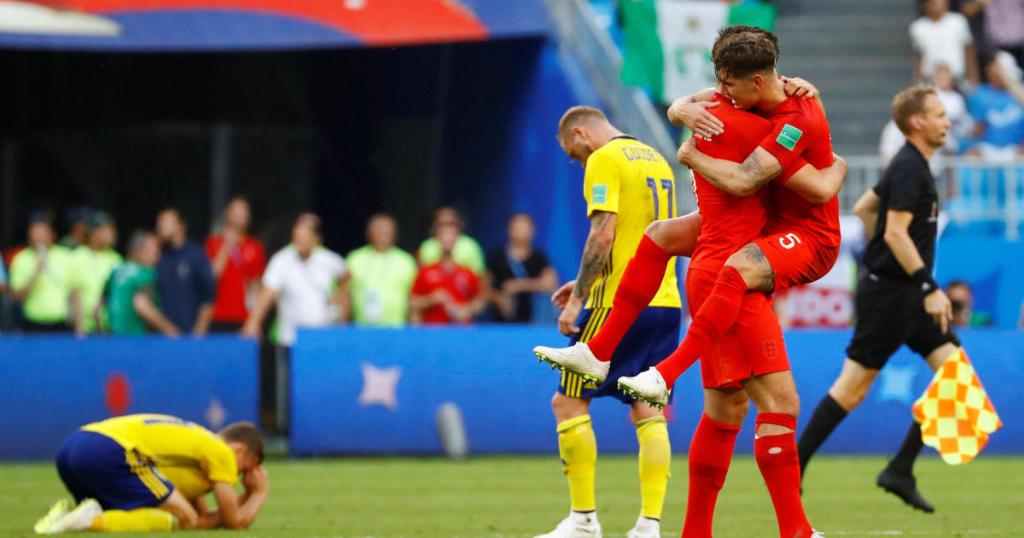 Raheem Sterling may come under criticism for freezing in front of goal twice in as many minutes, but his driving runs and pace were key to sustaining the pressure on Sweden’s backline.

This truly is a team making its own history.

BUDWEISER MAN OF THE MATCH