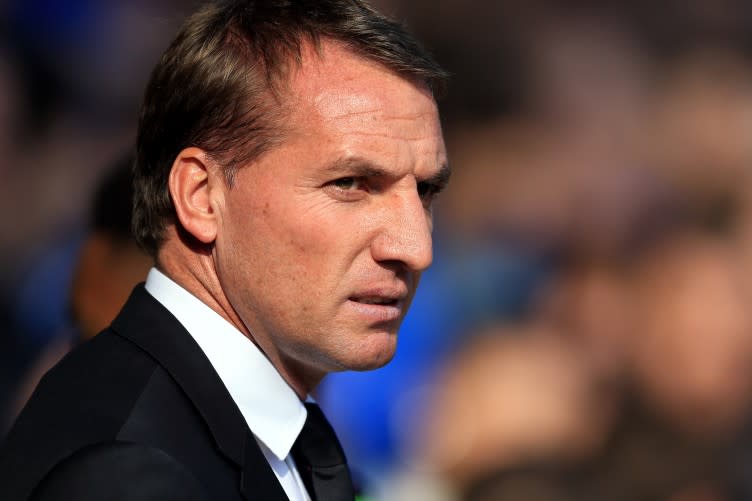 Liverpool have sacked manager Brendan Rodgers following the 1-1 draw in the Merseyside derby, but Jose Mourinho has survived a meeting of Chelsea’s board following Saturday’s disastrous 3-1 defeat against Southampton.

Mourinho feared he would be sacked after Chelsea slipped to their sixth defeat of the season and even appeared to challenge Roman Abramovich to sack him after the game.

The Northern Irishman had been under intense scrutiny following the Liverpool’s stuttering start to the season, and the club’s patience has finally worn out.

In a statement on the club’s website, owner John W Henry said, “We would like to place on record our sincere thanks to Brendan Rodgers for the significant contribution he has made to the club and express our gratitude for his hard work and commitment.

“All of us have experienced some wonderful moments with Brendan as manager and we are confident he will enjoy a long career in the game.

“The search for a new manager is underway and we hope to make an appointment in a decisive and timely manner.” Mourinho was defiant following Chelsea’s 3-1 home loss to Southampton, saying he would not walk away

It hit a new low following the defeat, leading Mourinho to launch into a seven-and-a-half minute monologue live on Sky TV.

He said: ‘I don’t run away. If the club wants to sack me they have to sack me because I’m not running away from my responsibilities or my team.’

Despite Abramovich being furious at Chelsea’s current form, there is no immediate danger of Mourinho losing his job.

The Russian knows that Mourinho would never return to the club for a third time and doesn’t want to make a snap decision he will later regret. Despite being upset by recent form, owner Roman Abramovich has no intention of sacking Mourinho

Abramovich had to pay £18m to Mourinho when he ended his first spell back in September 2007 following a series of disagreements.

The owner also realises that this current run of results is the worst period of Mourinho’s illustrious career, something the Portuguese acknowledged himself in a press conference on Friday.

Mourinho has won three Premier League titles at Stamford Bridge as well as the FA Cup and three League Cups.

Chelsea resume after the international break with a home match against Aston Villa on October 17.