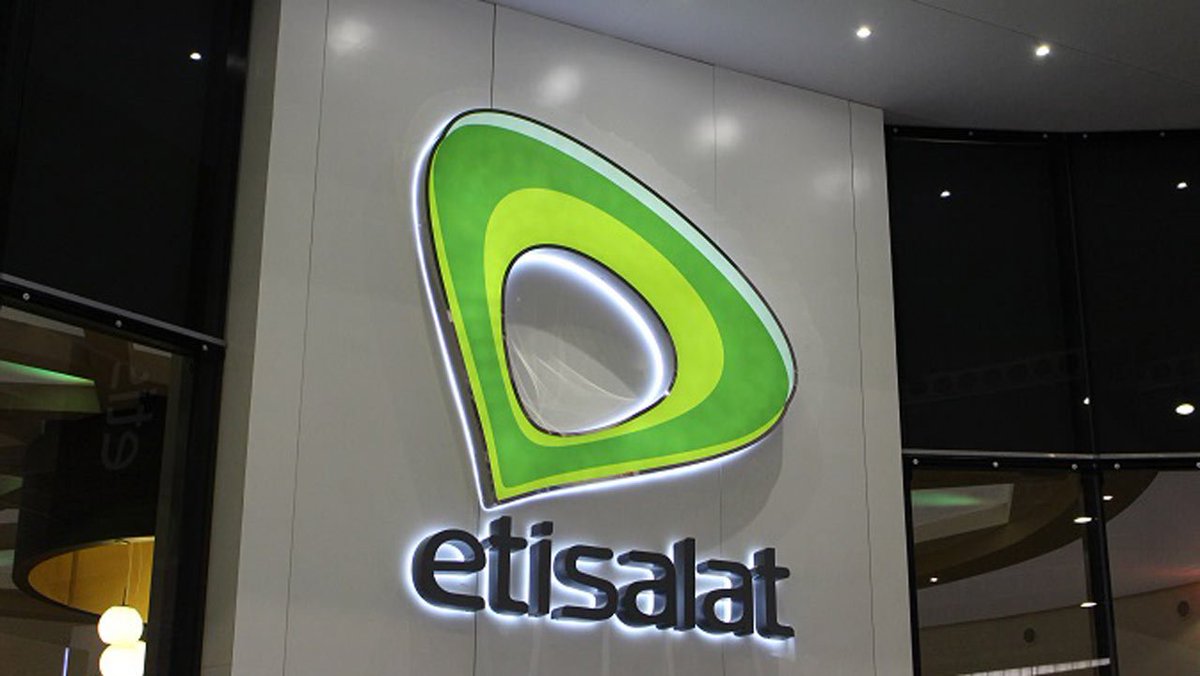 The change of name followed a row with the mother company, Etisalat United Arab Emirates.

The Telecom industry fell out with its parent company over a N541 billion debt.

Efforts to salvage the company led to a new board to handle the transition, including reallocation of shares.

Thereafter, Etisalat was given a few weeks to phase out the brand or shut down.

The former deputy managing director of Celtel (now Airtel), Boye Olusanya was appointed as the chief executive officer of Etisalat to coordinate the transition.

Central Bank of Nigeria (CBN) and National Communications Commission (NCC) all played major roles to save the company from going under.

NCC had stopped the banks from taking over the company when it announced to the creditors that the license given to Etisalat was not transferable.