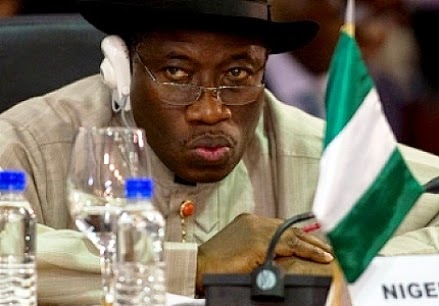 The sender of the document which usually reliable sources denied as genuine said all forms of actions were taken even resulting in taking the lives of those perceived to be political enemies stating:

“Every Nigerian and even the rest of the world saw a hero in Goodluck Jonathan for accepting defeat and agreeing to hand over to President Buhari. What would he have done? Did he have any choice?

“A Presidency which went after supposed enemies in such a manner as seen in the documents below could have held on to power at any cost if it had a choice. The whole world was ready to pounce on that government if it had done anything contrary to what it did when it lost.

“That presidency had started making plans to nail anyone standing in its way to remain in power long before the 2015 elections and these documents are a clear evidence of how desperate a failed presidency under Goodluck became.”

Disclaimer: The documents below were made available to elombah.com by sources close to the current presidency. But a former High Official in the presidency of Late Umaru Yar’adua and a known Jonathan critic told elombah.com he doubts the genuineness of the documents saying:

“I see it as nothing but some stupid propaganda against Goodluck Jonathan to whom everything is ascribed now. Even if there were such intentions, where in the world would you put it into writing? I have no proof but I don’t believe it.”

Revealed: How Obasanjo made Emeka Offor a multi-billionaire