Facebook rakes in users in Nigeria and Kenya, eyes rest of Africa 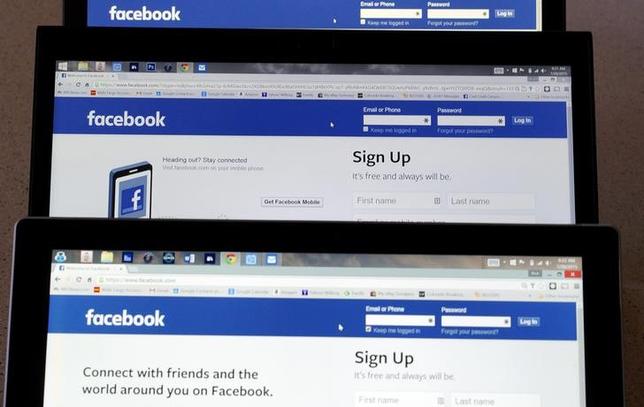 statistics released by the social network showed on Thursday, with the majority using mobile devices to access their profiles.

Facebook opened its first African office in Johannesburg in June as the continent’s growing population and relatively low levels of internet access present a large untapped market for the social network to earn advertising revenue.

The numbers, the first Facebook has published for Nigeria, Africa’s most populous nation and Kenya, East Africa’s most developed, show the two nations as important entry points on a continent of nearly one billion people.

“Mobile is not a trend; it’s the fastest adoption of disruptive technology in history of communication,” said Nunu Ntshingila, Facebook’s head of Africa, in a statement.

South Africa has 12 million monthly active Facebook users, the data showed, and Facebook says with its strong advertising partnerships in Africa it would use the new office in Johannesburg to expand its business across the continent.

Facebook said its active user population in Africa grew 20 percent to 120 million in June from 100 million in September last year. A large portion of these users were in North Africa.