Rivers States Governor, Nyesom Ezenwo Wike has decried attempts by agents of the Federal Government to cripple his administration from the onset.

Governor Ezenwo Wike made this assertion at the inauguration of the ultramodern Government House clinic and Administrative Building in Port Harcourt.

He revealed that since the inception of his administration in 2015, the Federal Government has deployed about 15 Commissioners of Police “just to make sure Rivers State does not move forward”.

The governor, who said that he has not disappointed Rivers’ people and the Peoples Democratic Party (PDP) in the governance of the State, stressed: “But nobody is God.

“They go to their ministers to choose Commissioner of Police for our State so that what will happen?

“To come and make the State ungovernable.” 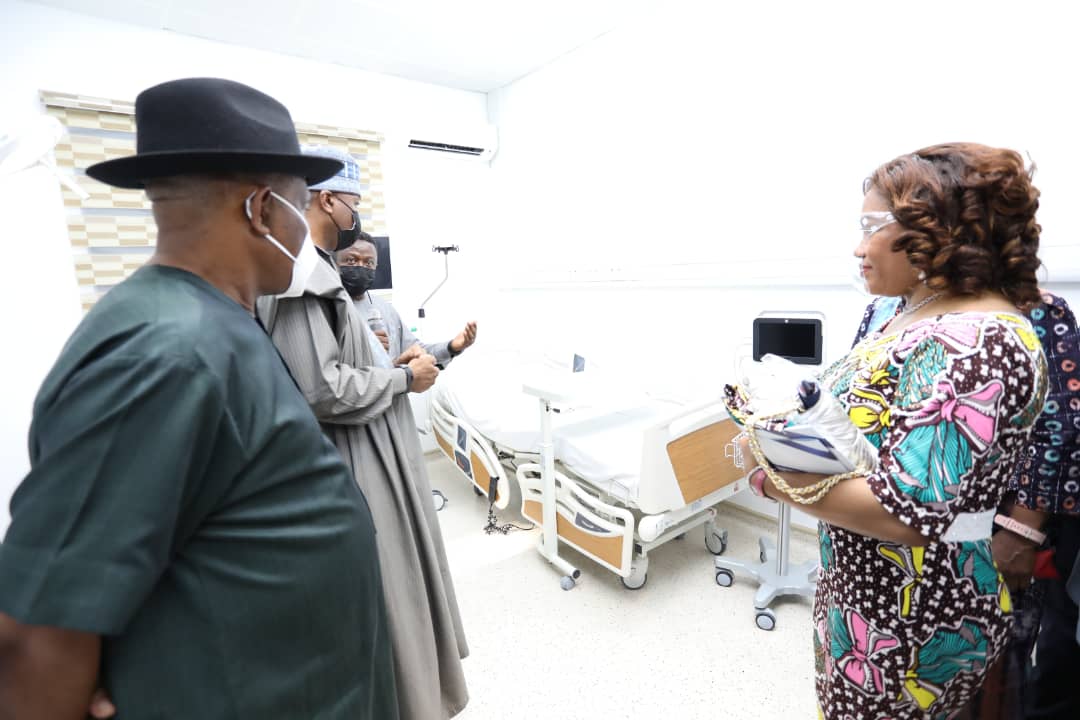 According to him, when the State was faced with serious security challenge, he appealed to the Federal Government to deploy special force to checkmate the activities of the criminals, but the entreaty was deliberately ignored.

“Security in the State has been politicised as the Federal Government has persistently deployed and redeployed Commissioners of Police in Rivers State,” he lamented, adding:

“Despite all these antics by Federal Government agents, I have remained undaunted even as a second term governor in the delivery of democratic dividends to the people of the State.”

Governor Wike said he could walk around the entire Rivers State today  without security because his administration and the PDP have fulfilled their promises to transform the State for the benefit of all.

“But for politics, I don’t think there will be need for any Rivers man or woman to think of any other party.”

The Rivers State governor explained that immediately he took over the realm of power in 2015, he was  buffeted from all sides as the Federal Government unleashed insidious forces whose primary objective was to cripple his administration.

Governor recalled how his election was nullified by the tribunal and the Court of Appeal.

But through divine providence, the Supreme Court upturned their verdict and reaffirmed him the winner of the 2015 governorship election.

He also narrated how National Assembly and State  House of Assembly elections were also nullified and fresh election ordered, but fortunately, the PDP still emerged victorious.

“I know what we passed through in the hands of the ruling government.

“I will continue to do what I think is for the best interest of the people of  Rivers State because they gave me the privilege.”

He regretted that the yearning of Nigerians for better life, better education,  health care system,  basic infrastructure, have remained elusive because of the insensitivity of the incumbent Federal government.

He insisted that only the PDP can redeem Nigeria from the bad governance that has characterised the ruling party.

Former Senate President, Dr. Bukola Saraki who inaugurated the ultra-modern Government House Clinic/Administrative Building, lauded Governor Wike for investing in critical infrastructure such as healthcare  which is very important in reduction of poverty. 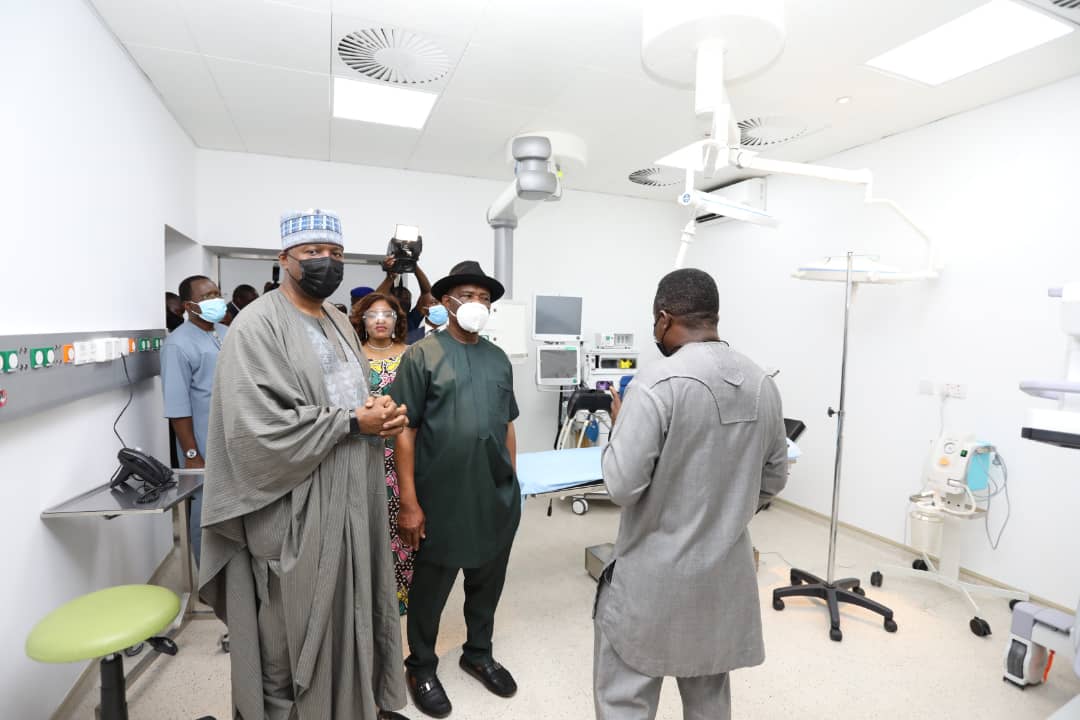 Senator Saraki said Governor Wike’s  effort,  actions and  successes in governance has clearly distinguished him as an ambassador of the PDP  in Nigeria.

“I believe  that this centre (Clinic) is not only for the people of Rivers state, it is  for the entire people of the country and for the whole African continent.”

The Commissioner of Health, Professor Princewill Chike, said all the equipment, monitors and desktops in the clinic  are connected through a computerized integrated system linking the Radiology with the Laboratory and the Electronic Patient Records, that can be checked and managed on-site, but also remotely, anywhere in the world, using an authorized access.

The Chief of Staff to the Governor, Engineer Emeka Woke, said anyone who visited the Government House a year ago will be astounded by the transformation that has taken place within this short period.

According to him, it only takes a visionary leader to achieve this feat.