Diego Costa mustered a scrappy strike that will prove to be the match-winner in the First stage – Group B encounter held at Kazan Arena in Kazan at the 2018 World Cup ongoing in Russia.

Spain is now joint-top with Portugal which also dismissed Morocco after a 0-1 encounter.

The Spanish coach, Fernando Hierro has this to say during a post-match conference:

“What I can say is that we have three more points. We knew it was going to be very difficult and, sure enough, it was a very complex game.

“There were times in both halves when things were tough.

“During the break, we knew we had a plan and I think we carried it out – my players did what they had to do.

“Iran are a strong team and it’s very tough to score against them. We knew how hard it would be.

“But once again, my players have given everything. As a 23-man group, they are very committed.

“We are one team and that is how we will play until the end here. We know we still need to improve but hopefully we will keep winning as we improve.”

Iran, however, are still hopeful of advancing to the next stage bearing in mind that they have a hard-earned 3 points from Morocco.

“We showed that we were ready to suffer and ready to compete. I felt we deserved a better result.

“There’s no doubt Spain play wonderful, stylish football but I thought we deserved more for the way we played.

“But congratulations to Fernando Hierro and Spain. We will learn a lot from this game.

“ If you think of it like tennis, we had one match point today and we will have another against Portugal.

“Everything is still open. We are still alive and still dreaming.” 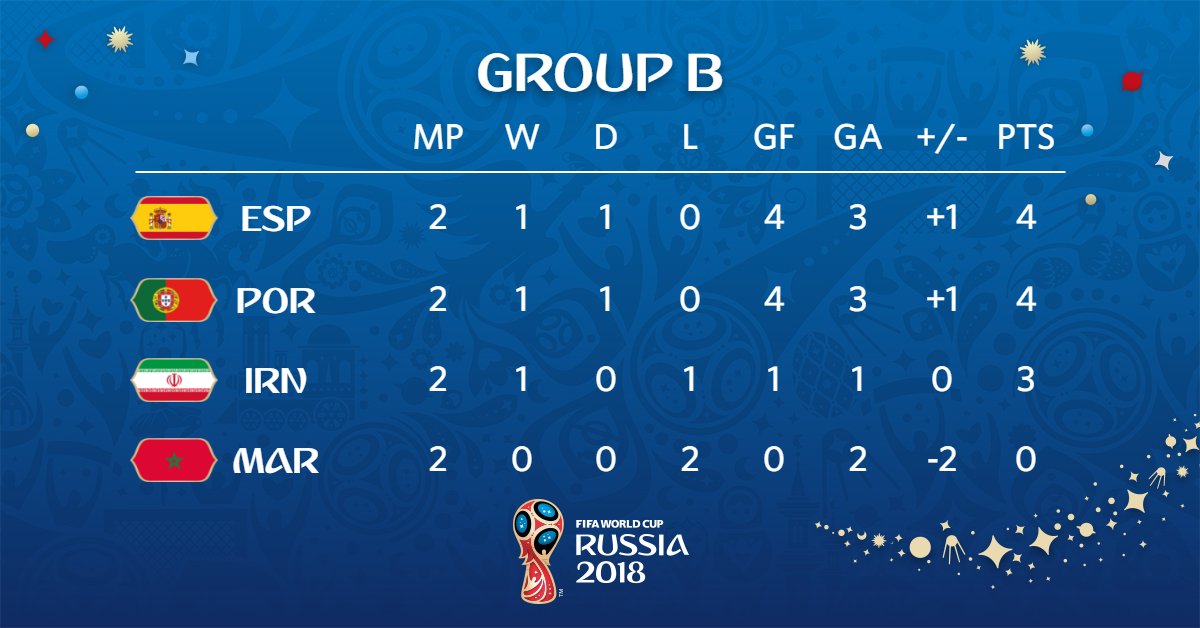 The Criminals in Police Uniform ∼ By Olusegun Adeniyi