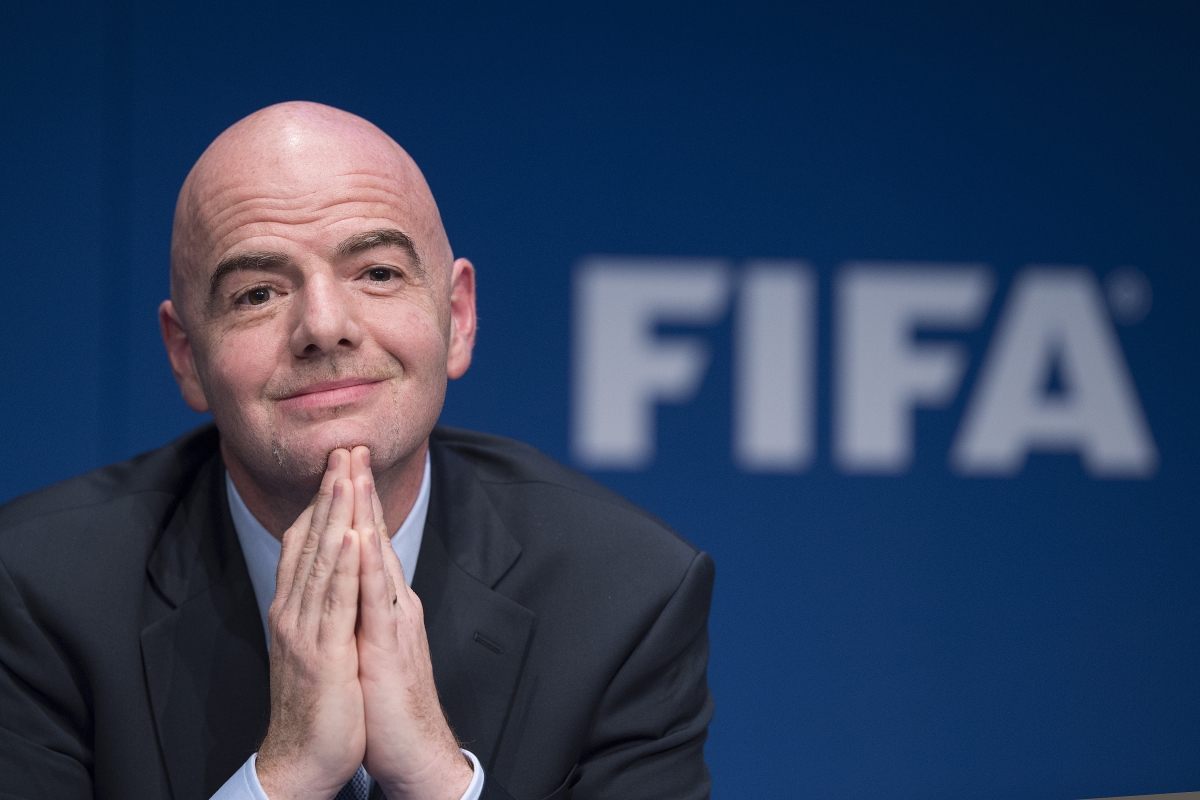 The world football governing body, FIFA has, for the first time, experimented with video replays to review foggy decisions by referees during matches.

FIFA used the system for the first time on Wednesday to award a penalty kick in Kashima Antlers’ 3-0 win over Atletico Nacional.

However, Marco van Basten, FIFA’s chief officer of technical development, said the decision “took a few seconds too much’’.

But Infantino said “transparency and justice have been brought to the game’’.

The replays were again used as Real Madrid beat Club America 2-0 in the semi-finals on Thursday.

“In the end it was good and the right decision was made,” said former Netherlands striker Van Basten.

“Only (that) the communication between the video assistant referee and the referee was not optimum.’’

Video assistant referees have assisted officials during two international friendlies this year, but the Club World Cup represents their first use in a FIFA competition.

Previous usage has been in what FIFA call a “semi-live’’ scenario, where the referee was not able to review decisions on a pitchside monitor.

QUOTE OF THE WEEK

“It would be interesting to see both of us in the same team. I think great players should play together.

“So if we were in the same team, I think I would have more than him, but he wouldn’t be far off.

“Everyone knows Messi is a great player.”