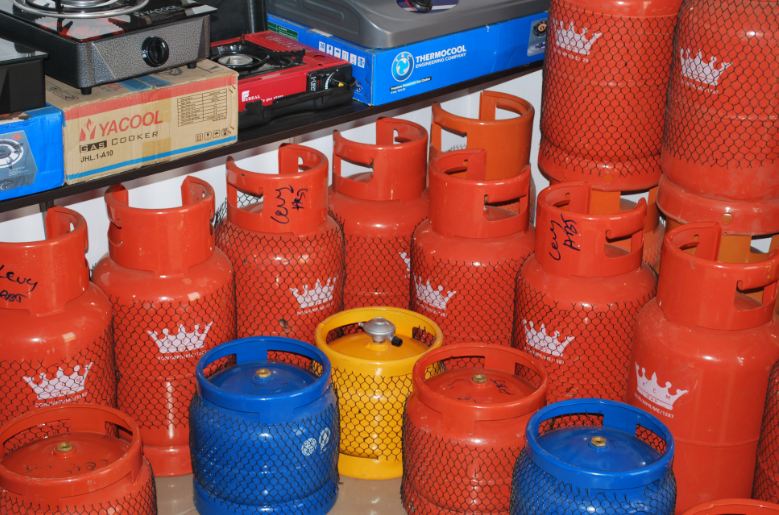 Consumers of the Liquefied Natural Gas (LNG) also known  as cooking gas in the Federal Capital Territory (FCT) on Friday decried an abrupt increase in the cost of re-filling the various  cylinders.

Some of them told the News Agency of Nigeria (NAN) in that the increase was further depleting their income, coupled with the current increase in the price of foodstuffs.

Mr Christian Ede, a retailer in Nyanya area of FCT, said the inability to fully access the product from gas companies accounted for the price increase.

He said it was difficult for him to get supply from the gas companies, noting that the partial scarcity of the product could be the reason for the sudden price hike .

Mrs Hanatu Haruna, a mother of seven children, said the sudden increase was an additional expense on the already strained income of her family.

She said the family was compelled to resort to using gas since the price of kerosene was on the increase.

She, however, said in spite of the increase, it was more economical to use gas than kerosene.

“Before I used kerosene; but the challenges involved with using kerosene, especially the high price and the dirty nature of my pot whenever I cooked with kerosene stove, made me to go for gas.“

Mr Charles Ekpo, a chemical engineer, also said the situation could be due to the limited supply of gas at the terminal to companies involved the business.

Ekpo said that the limited nature of the product had made some of the companies supplying it to increase the price.

According to him, this has triggered a high demand by consumers and consequently a hike in price.

He called on the stakeholders in the sector to find a way of returning to the old price, given the current economic  recession in the country.

Meanwhile, major marketers of the product had recently assured that the price hike would soon crash as vessels had started discharging product at Apapa terminal.

Mr Bassey Essien, the Executive Secretary, Nigerian Association of Liquefied Petroleum Gas Marketers (NALPGAM), said there was no reason for increase in price of domestic gas because the product was being sourced locally and with local currency.