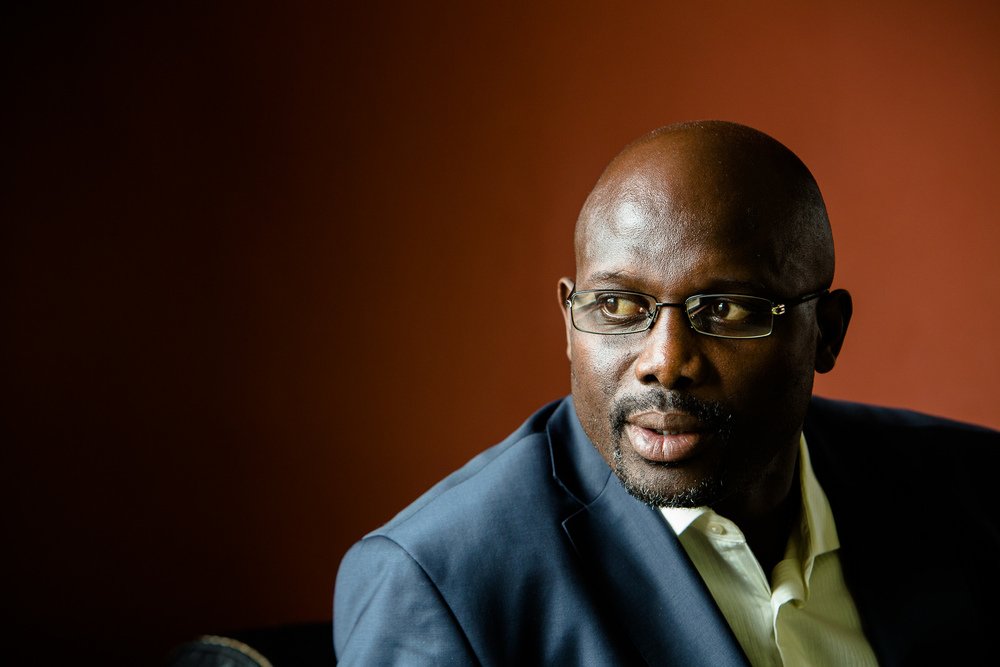 After final counting of votes cast, in the Liberia’s re-run election, retired footballer George Weah has won the elections.

The senator of Montserrado County defeated his 73-year-old opponent Vice President Joseph Boakai in a landslide victory in results announced in Liberia on Wednesday morning.

“I am deeply grateful to my family, my friends, and my loyal supporters who contributed to our campaign during this extremely long election season,” Weah said on Twitter before the results were announced.

George Weah is set to replace Ellen Johnson Sirleaf, who has hold forth after a prolonged civil war.

It should be noted that Ellen Johnson Sirleaf, is Africa’s first female head of state, economist and Nobel Peace Prize winner .