Giwa Returns To Court To Draw FIFA’s Hammer On Nigeria 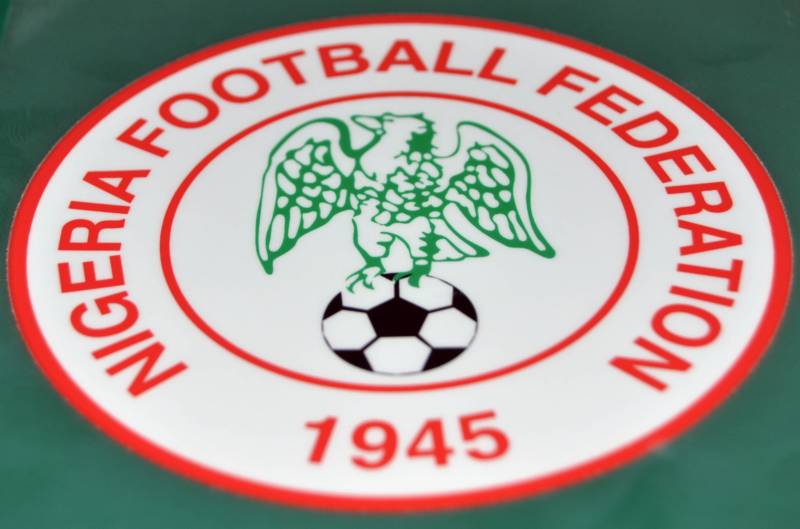 Lawyers said at the weekend that with the volume of cases waiting to be heard at the Supreme Court, it is a shock that Giwa’s fresh motion has been listed so soon after the mishap of the previous two.

It would be recalled that in July this year, FIFA President Gianni Infantino, during a two –day working visit to Nigeria alongside the FIFA secretary general, Fatma Samoura, declared unequivocally that the body only recognises Amaju Pinnick as President of Nigeria Football Federation, and will only do business with him.

On 25th July, the final day of the FIFA chieftains’ visit, the Federal Court of Appeal (Jos Division) told the world that Giwa and group had no case and threw out their matter.

Last month, the Supreme Court threw out two motions brought by Giwa’s lawyers against the NFF, and this coming after the Appeal Court threw out his case, Nigerian football fans heaved a sigh of relief that the song had stopped for Giwa and his group.

It is therefore a surprise that the highest court in the land has again agreed to listen to another motion (of injunction against the NFF Board) so soon after it told the same Giwa and his group that they had no case.

This situation may jeopardize Nigeria chances, football wise should the court decide otherwise.

Nigeria is presently top on their group, and appear comfortable for a place at the 2018 FIFA World Cup finals, the Super Eagles may still be thrown out of the race if the Federal Government fails to take decisive steps to end a long running court battle capable of inviting suspension by FIFA.