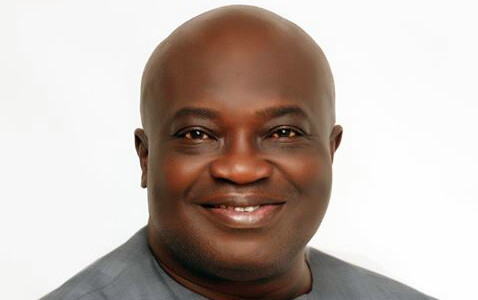 The Governor of Abia State, Dr. Okezie Ikpeazu, has congratulated the Enyimba International Football Club  of Aba and the Nigerian Golden Eaglets for their exceptional victories which have made Abia State and Nigeria proud.

With this victory, the people’s Elephant as Enyimba is fondly called has made history as the first Nigerian Clubside to win the league trophy for a record seven times even with a match to go in the season.

Governor Ikpeazu expressed happiness over the achievements of Enyimba FC which has brought glory to the state and thanked the management and the players for being great ambassadors of the state, adding that by the feat, Enyimba has confirmed that Abia State remains Nigeria’s soccer power house.

Footballers should be in last vaccination group, Germany’s national…

In the same vein, the Governor also congratulated the Nigerian Golden Eaglets, who have retained the FIFA U-17 World Cup for the fifth time with its 2-0 win against Mali in Vina Del Mar.

Governor Ikpeazu said the victory of the Golden Eaglets is a double celebration for the people of Abia and Nigerians.

Chief Press Secretary to the Governor