Governor Sanwo-Olu shared photos of him and the protesters carrying placards demanding end to SARS brutality.

He, during the protest, reiterated his support to end the menace.

I joined the #ENDSARS protesters in Alausa and received a letter of their demands and once again I reiterated my support. I am now on my way to Abuja to meet with H.E Pres. @MBuhari and the goal of the conversation is clear.

Tangible next steps to #EndPoliceBrutality.

Gov. Matawalle presents cars to media houses, others in Zamfara 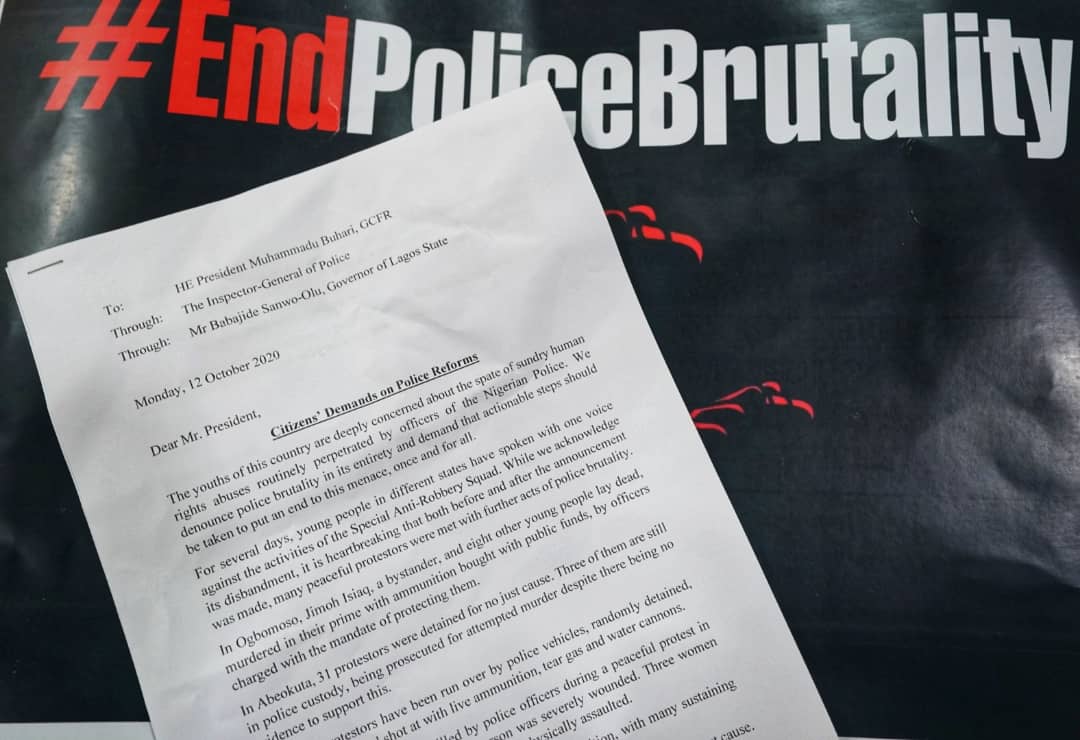 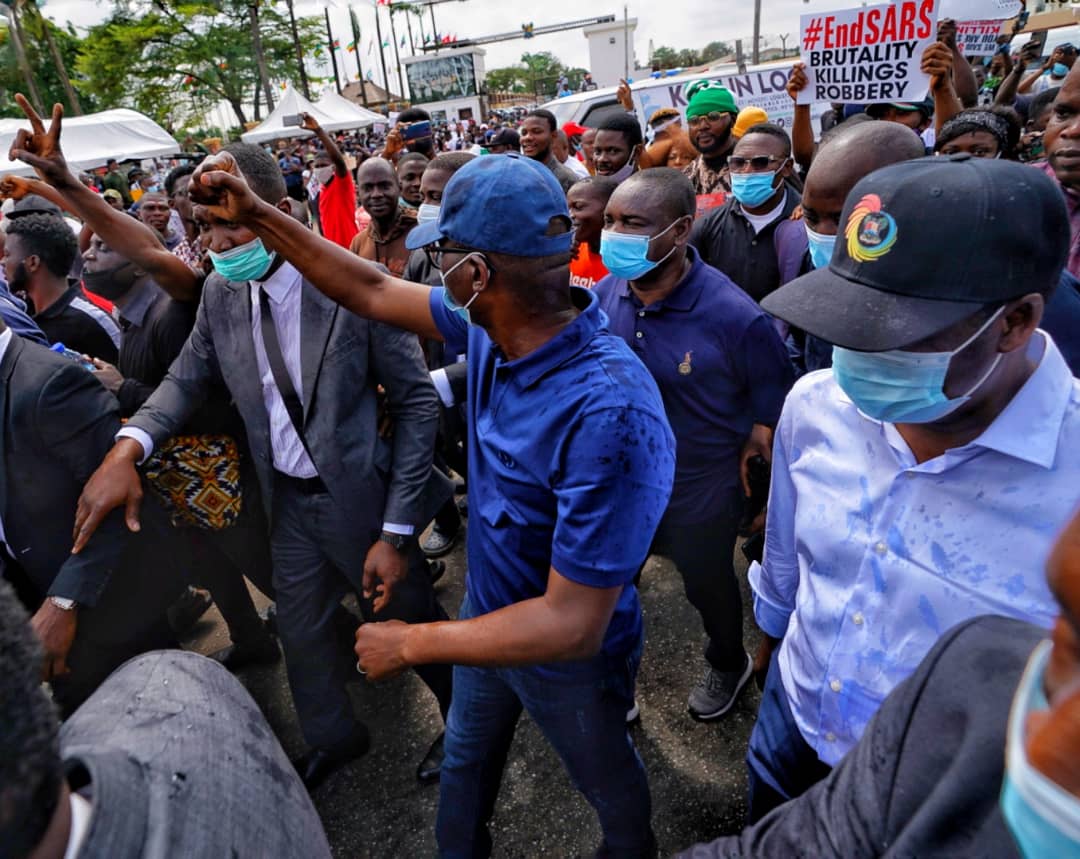 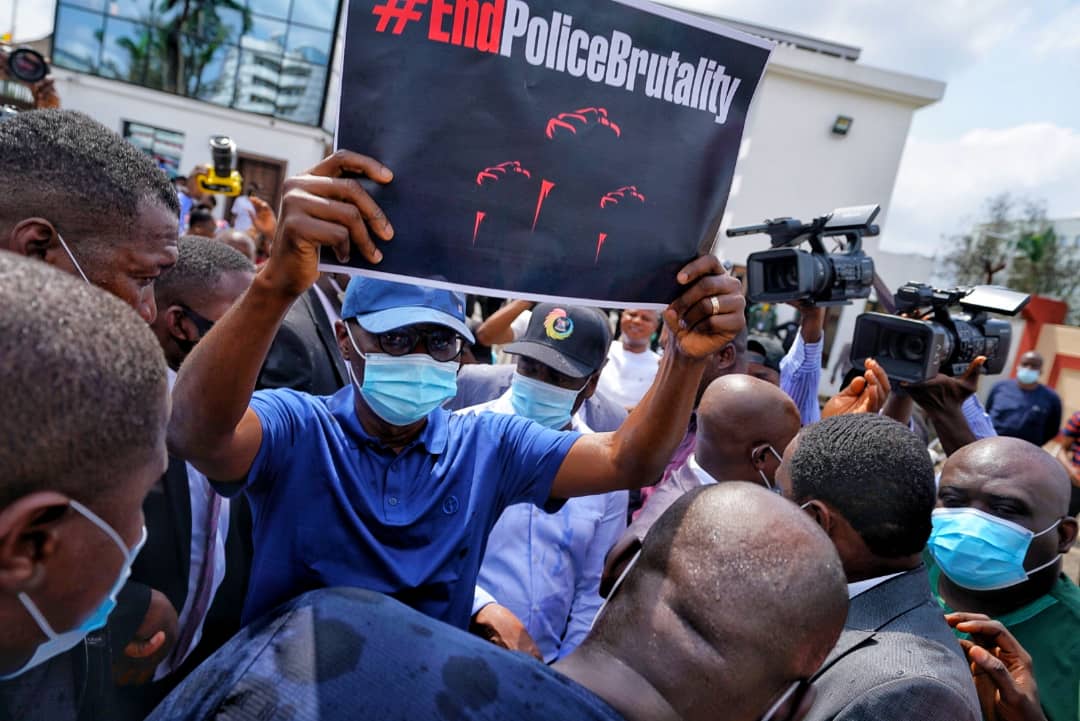 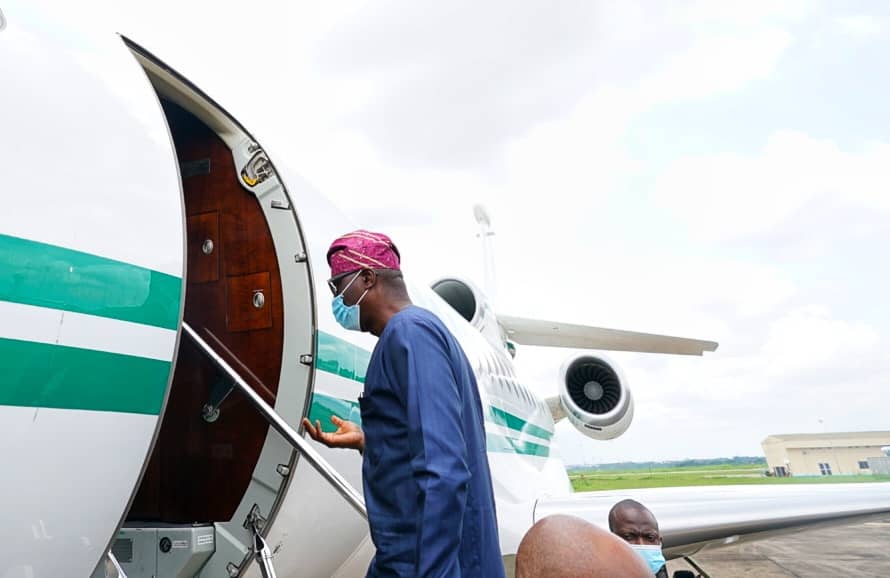 Plan to hijack the #EndSARS protest is political ~ by Annkio Briggs

Gov. Matawalle presents cars to media houses, others in Zamfara