Happening Now: Kaduna boils as Shi’a and others clash 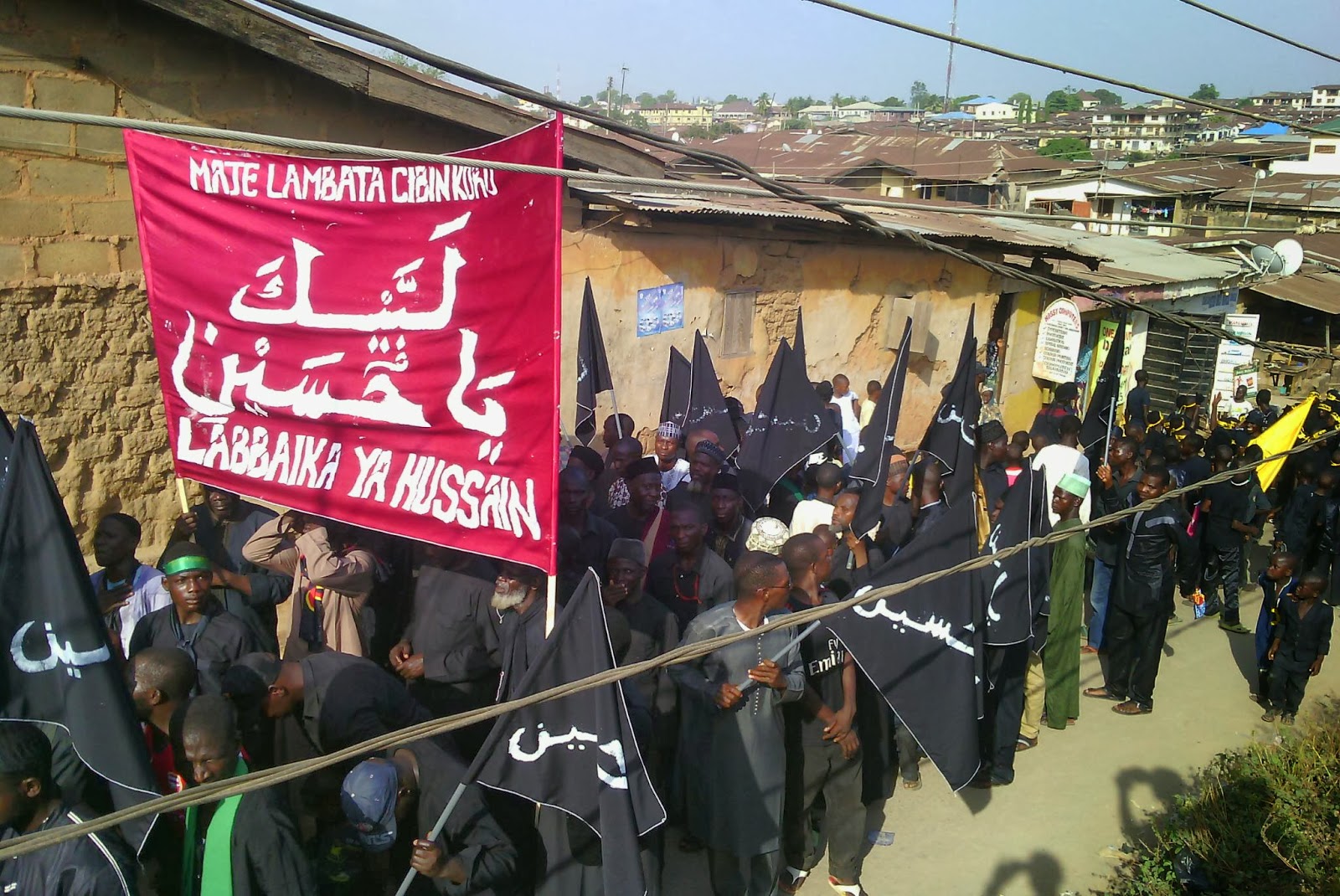 Information reaching the stables of Elombah.com says that Tudun Wada, a suburb of Kaduna is boiling as Shi’a members and others are engaged in clashes.

Our informer, Onibiyo Segun, advises that anyone around the area should please be careful or just return home.

Elombah.con had earlier reported that senior Iraqi Shiite cleric and the Leader of the Sadrist Movement, Moqtada al-Sadr criticized on Monday strongly the Nigerian security authorities attack on the house of a Nigerian.

Shiite cleric, Ibrahim al-Zakzaky as called for his followers to go out in protest demonstrations on the incident next Friday.

The leader of the Islamic Movement in Nigeria (IMN), Sheikh Ibraheem Zakzaky, was also arrested from his residence.

Last month, about 20 members of the Islamic Movement were blown up in a bomb attack during a procession from Kano to Zaria.

A suspected suicide bomber who pretended to be part of the procession set off a bomb at Dakasonye village in Garun Mallam Local Government of Kano State.

Boko Haram claimed responsibility for the attack but El-Zakzaky said his group knew those behind the attack.

“We know the names of the contractors and those contracted to commit the massacre, their identity is not hidden from us. Therefore we cannot be cowed by an imaginary Boko Haram tale, let them tell it to the fools and the ignorant. They should know that they are dealing with those with foresight, wisdom and intelligence, and above all with the real religion,” he said.

“There is nothing like a suicide bomber. They tortured and drugged unsuspecting captives and made them carriers of the explosives which they detonated amidst people.”