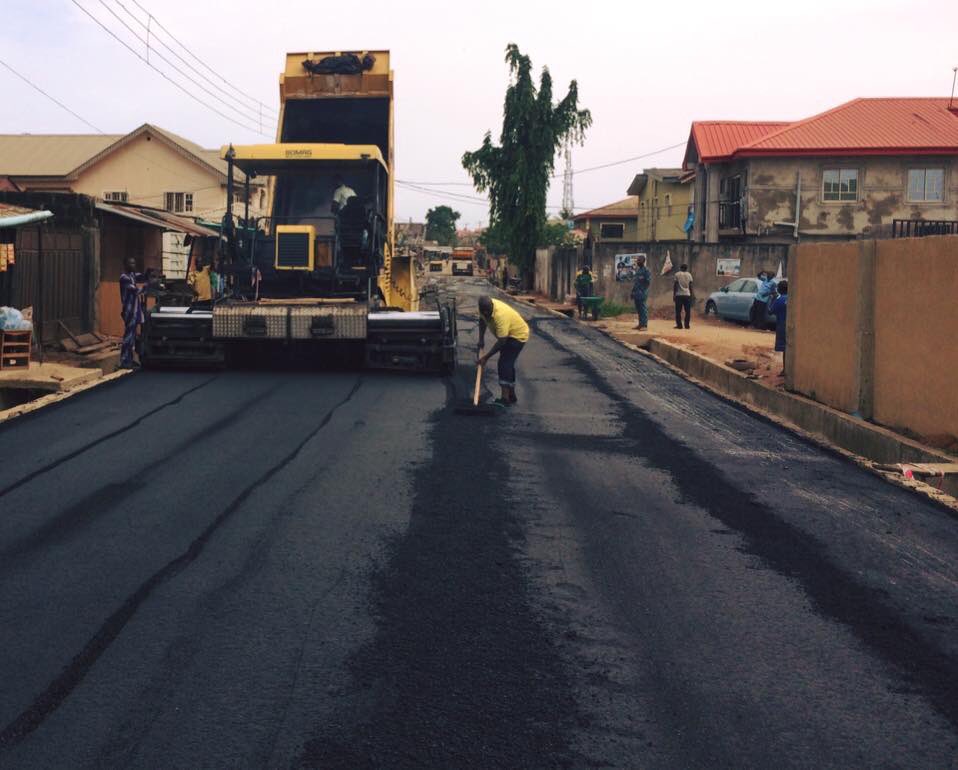 Concerned by the agony faced by travellers from the eastern Nigeria to the northern part of the country, a former member of Federal House of Representative, Hon. Prince Ned Nwoko, has mobilised private resources to repair failed portions of the road linking South East and Abuja through Onicha Ugbo/Idumuje Ugboko and Ewohinmi in Edo State.

The road has become a vital short cut for travellers from the South East to the North, including Nigeria’s Federal Capital Territory Abuja, but failed after heavy rain falls in recent months.

The single lane road originally constructed by Niger Delta Development Company (NNDC) had become a major transit for travellers from South East and the North thus increasing the economic activities for the towns along its path namely, Onicha Ugbo- Idumuje ugboko- Ewohinmi.

The failed sections of the road exposed commuters to travel delays and other untold hardships, including attacks by hoodlums operating on the Onicha-Ugbo- Idumuje Ugboko axis.

Prince Ned Nwoko said: “I am funding the repairs of the road in my private capacity, to lessen the impact of the suffering of travellers caused by the terrible condition of the road”

“This is just a palliative effort, but I will continue even in my personal capacity, to push the Federal Government to urgently undertake a total reconstruction of the road”, he pledged.

The rehabilitation work is expected to be completed in six weeks.

Many commuters have been stranded on other failed portions of other roads linking Abuja and the Southern part of the country, including the failed portion of Oke-Oka axis of the Akangba-Owo road in Ondo State.