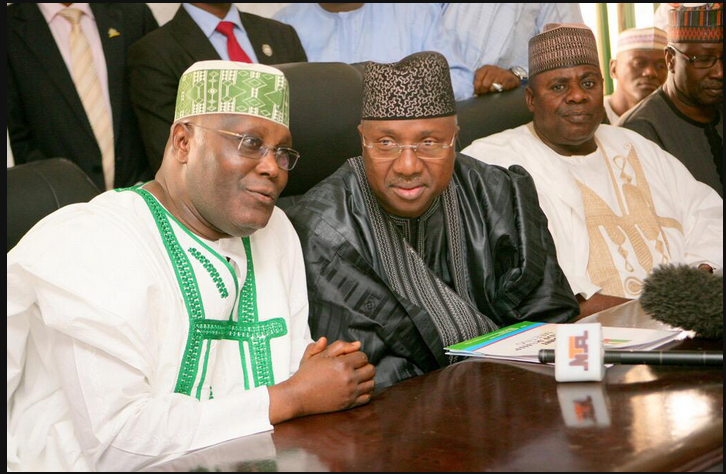 Yola Branch of the Nigeria Bar Association (NBA) has urged Gov Bindow Jibrilla of Adamawa to honour his administration’s commitment to judicial autonomy.

The branch chairman of the association, Mr Abubakar Babakano made the call when he led the NBA officials on a courtesy call on the governor at Government House, Yola.

Babakano who lauded the governor for intervening in the calling off of the six months old strike action by Judicial Staff Union (JUSUN) in the state said that rule of law and human rights would not be guaranteed without judicial independence.

“We appeal to His Excellency to honour his administration commitment to comply with Section 83 (3) and 121 (2) and (3) of the Constitution of the Federal Republic of Nigeria, 1999 as amended dealing with financial judicial autonomy as affirmed by the Federal High Court in 2014, so as to avert any further strike by JUSUN and to guarantee the independence of the judiciary.

A White Wedding Is Neither Scriptural Or Christian ~ Reno Omokri

“The sustenance of democratic process, the defence of rule of law and human rights cannot be guaranteed if the judiciary is not independent in all its ramifications.” Babakano said.

The NBA chairman said the association was ready to support and cooperate with his administration in the ongoing reform the state justice sector particularly in the areas of review of obsolete laws and codification of the state laws to hasten justice delivery.

“The NBA also intends to be proactive in the promotion of the rule of law, accountability, transparency and probity in the governance of the state.

“In this regard therefore, we shall advise the Government if necessary and constructively criticize the Government where it derail with the view of assisting the government to provide good governance and democratic dividends to the people of the state.” Babakano said.

Responding, the Gov Bindow Jibrilla, lauded NBA for its active role in promoting good governance and assured it of his administration commitment to work with the association in transforming the state.

A White Wedding Is Neither Scriptural Or Christian ~ Reno Omokri