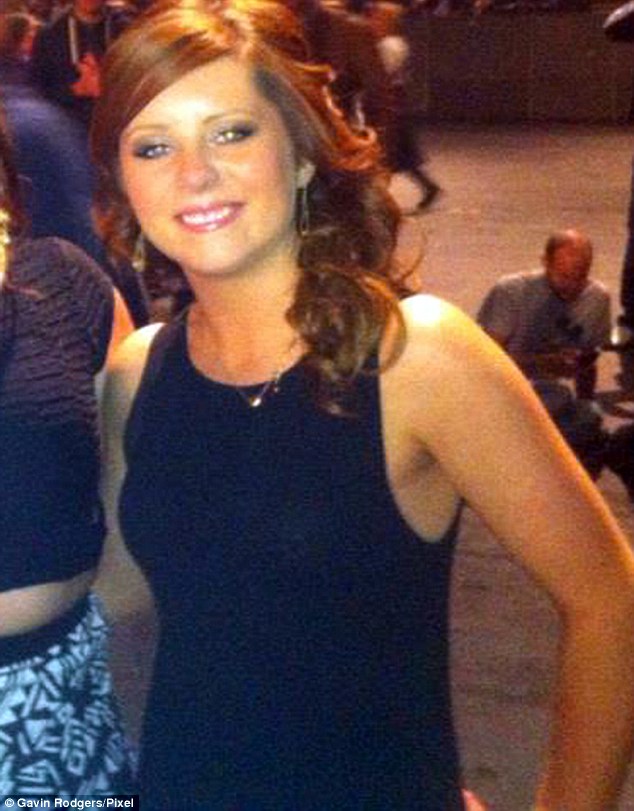 The Mother and daughter died in a suicide pact after woman duped them into thinking they faced 20 years in jail as part of a bizarre scam that turned their family against them.

The heartless fraudster was behind bars last night after she admitted conning a terrified mother and daughter, who both died in an apparent suicide pact.

A court heard Linsey Cotton threatened Nicola McDonough and her mother Margaret with a 20-year prison sentence if they did not give her thousands of pounds.

The threat was the culmination of a madcap scheme which saw Cotton pose as 12 different people and included a bogus conspiracy theory that the Government was trying to kill patients in a medical trial and hide the evidence.

Days after the final confrontation, the pair were found with fatal slash wounds at a Premier Inn hotel in Greenock, Renfrewshire.

ABOVE: Victim: Nicola McDonough, 23, and her mother were found with slash wounds in a Premier Inn in Greenock, Renfrewshire, after being ensnared in the con

U.S. actor’s union to decide whether to expel Trump 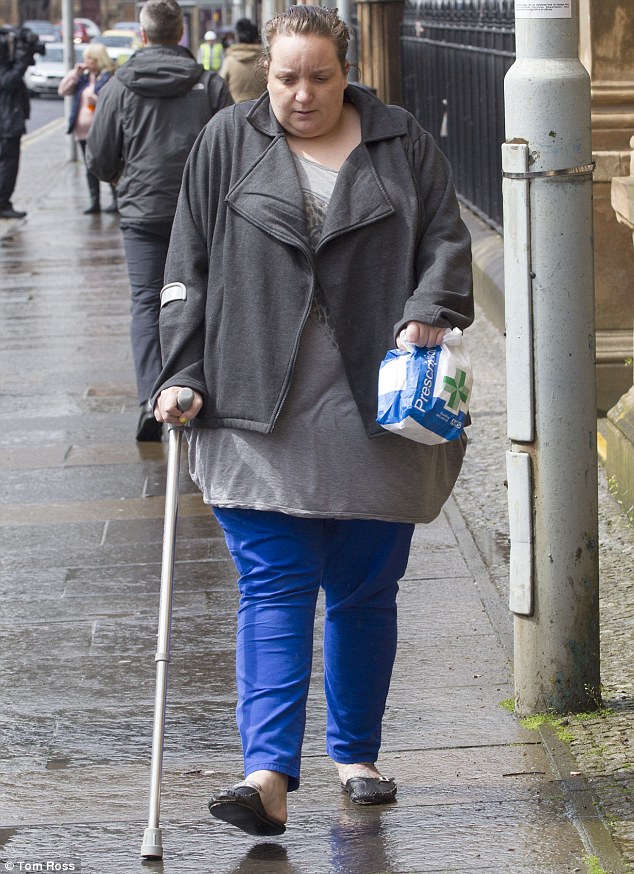 Behind bars: Linsey Cotton, 33, was remanded in custody after pleading guilty to defrauding Miss McDonough and her mother

Cotton, 33, concocted her bizarre plot to convince the pair that they had broken a strict confidentiality agreement surrounding the secret medical treatment of a person whose identity she had made up.

She used the imaginary identity of Stephanie Wilson on a dating website to lure Mrs McDonough’s 33-year-old son, Michael, into an online relationship and then spun a complex web of lies to con him out of nearly £5,000. She then attempted to persuade his family to part with a further £5,500. 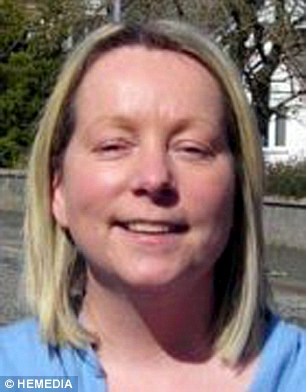 Web of lies: Margaret McDonough, 52, (left) was told alongside her daughter that she could be imprisoned for 20 years for breaching a confidentiality order about a bogus patient concocted by Cotton

Cotton later met family members posing as a friend of ‘Stephanie’ and fed them a pack of lies that Stephanie had suffered several serious accidents and was receiving medical treatment as part of a clinical trial run by a secretive company called Biotech Scotland.

Mr McDonough agreed to help by giving Cotton money for Stephanie’s treatment, while the fraudster devised ways of ensuring he never got to meet his fake girlfriend.

U.S. actor’s union to decide whether to expel Trump