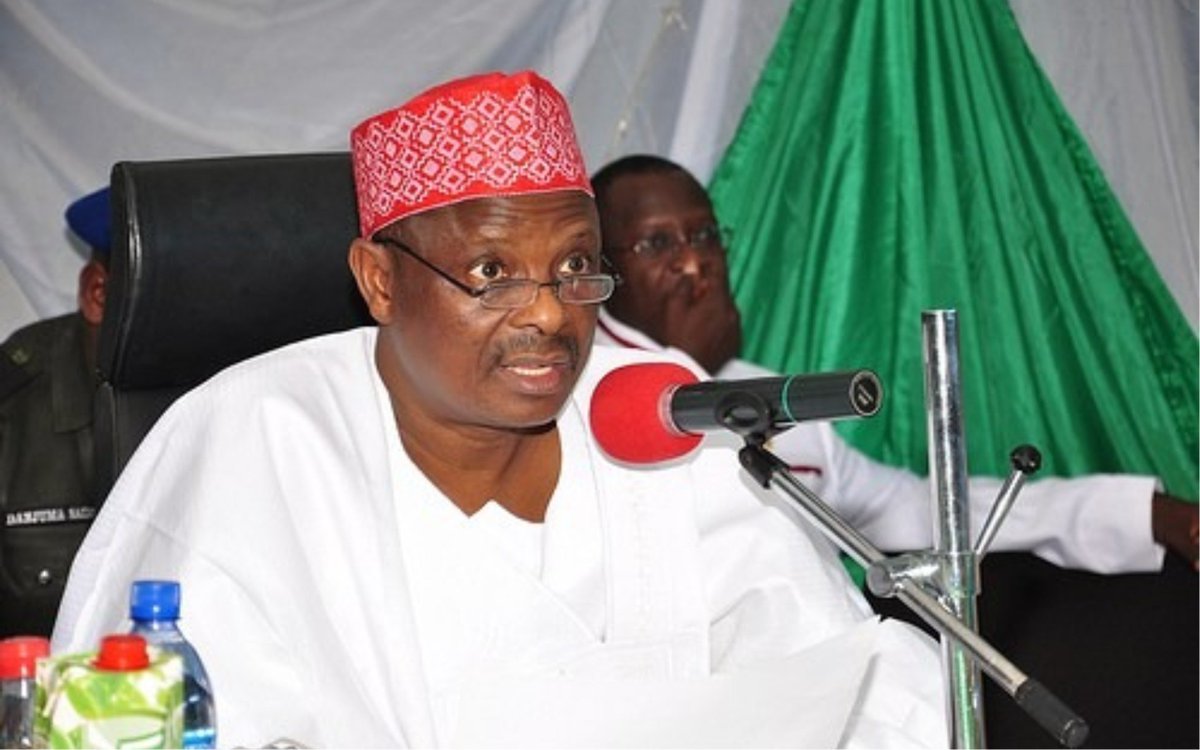 Fearing the prospect of possible lost of lives in the event that the supporters of both Governor Abdullahi Ganduje of Kano state and his predecessor Senator Rabiu Musa Kwankwaso clash at a proposed political rally of Kwankwasiya by month ending, a civil Rights group HUMAN RIGHTS WRITERS ASSOCIATIONOF NIGERIA (HURIWA) has asked for cancellation of the political campaign rally.

In a statement to the media against the backdrop of last weekend’s clash of Ganduje, and Kwankwaso supporters at separate but simultaneously held wedding events in Kano which led to several injuries, a pro-democracy and Non-governmental organization – HUMAN RIGHTS WRITERS ASSOCIATION OF NIGERIA (HURIWA), has cautioned against any political rally planned for January 30th2017 by Kwankwasiya which is not a legally registered political party.

Besides, the Rights group has tasked all political tendencies and interest groups in Kano state to maintain decorum and adhere strictly to the provisions of the law even when exercising their constitutionally guaranteed freedom of peaceful assembly as enshrined under chapter four of the Constitution.

HURIWA said Kano state being a cosmopolitan territory that is like a miniature Nigeria with millions of Nigerians from virtually all Ethno- religious backgrounds and also as a legendry and thriving trading Metropolis known for the large markets that dot the city, it is politically suicidal to permit all kinds of political tendencies to forment trouble and constitute social nuisance that could imperil the economic activities of millions of Nigerians resident and doing legitimate businesses in Kano state.

HURIWA however said it was unwise to proceed with a politically charged rally by the group known as Kwankwasiya since it is not legally registered to participate in the coming state – wide local council polls in Kano state just as the campaign period for the 2019 general elections in which the serving Senator and erstwhile governor of the state is entitled to recontest can only begin in August 2018 in accordance with the time table just issued by the Independent National Electoral commission (INEC).

Citing section 221 of the 1999 constitution of the Federal Republic of Nigeria (as amended), HURIWA said only legally recognized political party is allowed to participate in any electioneering campaign to canvass for votes and to nominate candidates to stand for elective positions at all the levels of the electoral process.

The Rights group also backed the position of the Chairman of the state electoral commission (KASIEC), Professor Garba Ibrahim Sheka that the interest group known as Kwankwasiya is not recognized as a political party for the purposes of the February 10th 2018 local council poll in Kano.

HURIWA recalled that Sheka told journalists in his office that the commission’s position has nothing to do with the alleged feud between Governor Abdullai Ganduje and former Governor Rabiu Kwankwaso.

HURIWA recalled that the Kano State electoral umpire  said thus: “KASIEC did not recognize any group called Kwankwasiya in the list of political parties for the February 10th local government election”.

Also, HURIWA states that the chairman further disclosed that KASIEC had confirmed the participation of 36 political parties in the poll.

The Rights group which says it is  totally a non-political platform, however stated that her attention was called by her registered members resident in Kano state to the rising cases of clashes between two diametrically opposed political groups known as Kwankwasiya and Gandujiya which supports the former governor and the current holder of the office of governor.

“We have just learnt that many supporters of Governor Abdullahi Umar Ganduje of Kano State and his predecessor, Sen. Rabiu Kwankwaso were reportedly injured in Kano, at the Weekend, following a clash between the two political groups. We learnt that the incident occurred around 11am at Chiranchi quarters in Gwale Local Government Area of the state and an eyewitness, who does not want to be named, told the media that trouble started when Kwankwasiya and Gandujiya members converged on Chiranchi quarters for two separate wedding events from where fighting exploded resulting in many persons been injured and hospitalised”.

“We are concerned that the peace, stability and progress that Kano state is known for may be imperiled if these two groups continue to confront each other. We therefore call on the Inspector General of Police to ensure that there is no breakdown of law and order. We equally urge the immediate past governor to cancel any political campaign that violates the clear provisions of both the extant electoral Act and the Nigerian constitution”.

“We acknowledge the fundamental human right to peaceful assembly but we caution against holding any extralegal political campaign targeting the forthcoming Kano State local election if such campaigns are not carried out by legally registered political parties in accordance with the due process of the law”.

“The right to life of the Kano state peopleand her guests are so important that nobody no matter how influential and no matter the position either as governor or Senator shpuld be allowed to disrupt the societal peace that may result in the denial of the inalienable human right to life”.