I am shocked by INEC nomination of Jimoh Ibrahim- Mimiko 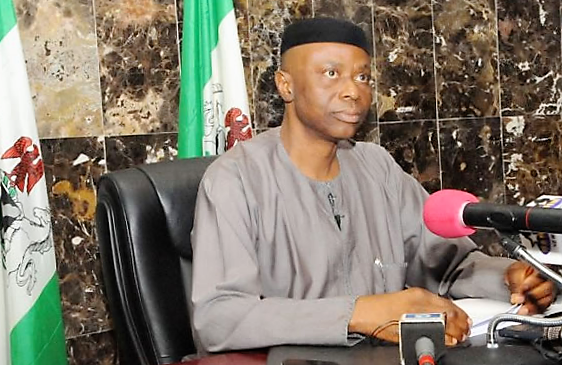 INEC had on Thursday announced ‎ Jimoh Ibrahim as the governorship candidate of the Peoples Democratic Party [PDP] in the forthcoming election in the state.

Speaking with state house correspondents, Mimiko said his people will resist any injustice meted on them.

He added that thing would have been worse than what happened this morning if not for his intervention.