A 22-year-old Ghanaian Slay Queen, Abena Ghanabah was unperturbed when she told a Ghpage TV that she has slept with 700 men.

Ghanabah, formerly known as Charlotte Abena Serwaa Ghanabah confessed that out of the 700 men, 27 of them were Ghanaian celebrities. 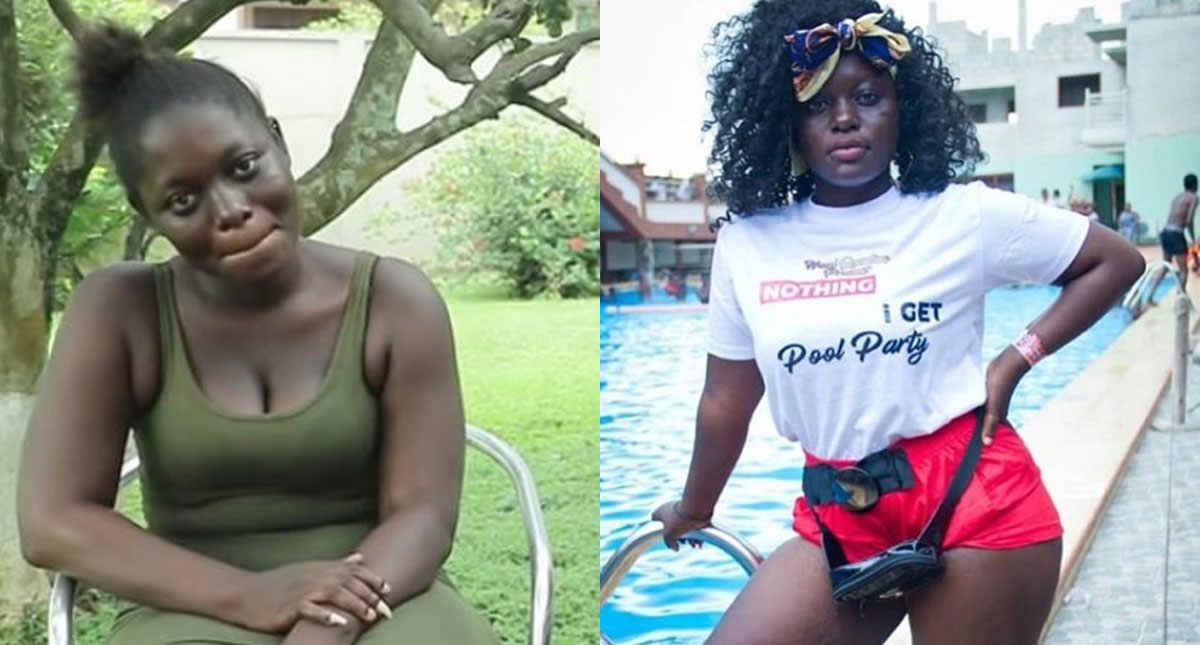 According to her, she started sleeping with men at the age of 14.

She said the first person she slept with was a 56-year-old headmaster while staying at a boarding house during her secondary school days.

Ghanabah also disclosed that she decided to go public with the names of the Ghanaian celebrities she slept with because they refused to give her what they promised her.

According to Ghpage.com, she said also said she has rejected several romantic affairs with some lesbians in the Ghanaian movie industry.

True Confession Of Kidnap kingpin: I’ve Abducted Over 50, Killed Over 10