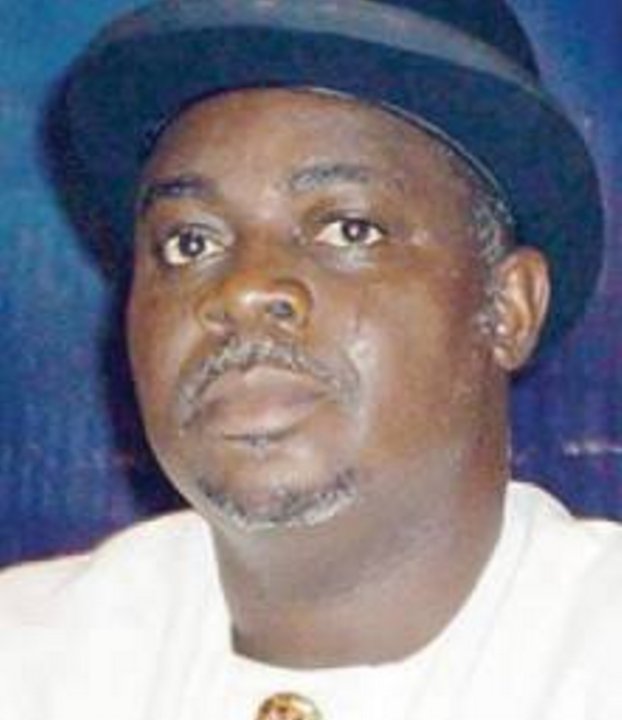 The Senator representing Rivers East senatorial district, George Thompson Sekibo, on Tuesday, raised alarm that the judgement of the Rivers State elections petition tribunal that ordered his removal from the Senate could not be accessed.

A three-man panel sitting in Abuja sacked Sekibo and declared Hon. Andrew Uchendu, the petitioner, winner of the senatorial election.

The Tribunal directed the Independent National Electoral Commission (INEC) to withdraw the Certificate of Return issued to Sekibo and issue a fresh certificate of return Uchendu.

The Tribunal held that the petitioner won the lawful majority vote cast during the Rivers Re-run legislative election of December 10, 2016‎