I transferred $40 million  my legitimate‎ money to US legally- Atiku 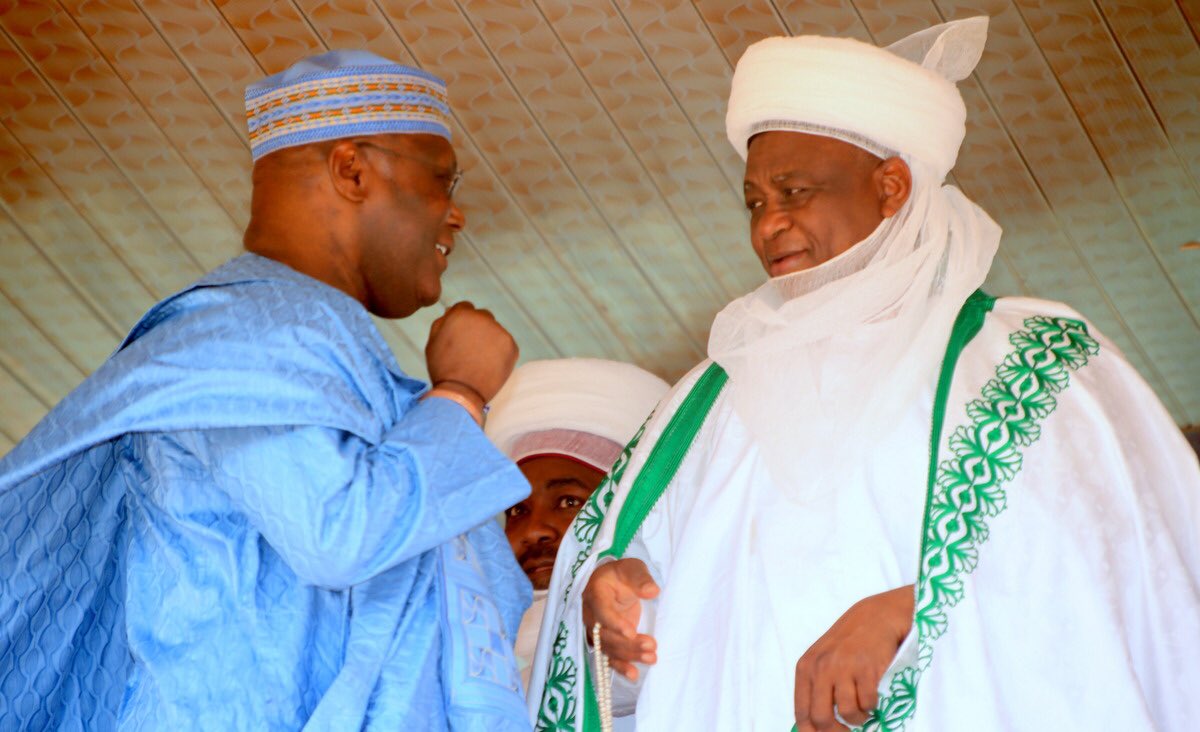 Former Vice President, Atiku Abubakar has defended the allegation of illegally transferred $40 million to United States of America saying the deal was done legally and it was his legitimate money.

Atiku had been accused  ‎that a United States Senate report accused him of laundering $40m in the US between 2000 and 2008.

However, in an interview with quarterly magazine of EFCC “zero tolerance, Atiku the allegation against him cannot be proven. ‎

He said, “It was an allegation which was not proved. It was my legitimate money which I transferred to the US; there was nothing (wrong) about it. More so, I was not indicted in that report. They only said suspicious funds but I proved before the Senate committee that they were not suspicious.”

He ‎explained that the accusations was as result of his relation with a Louisiana congressman, William Jefferson.

Atiku also admitted that Jefferson tried to bribe him $100,000‎ from a woman under the pretext of using it to bribe him (Atiku) But he rejected the money.

He said the Federal Bureau of Investigation subsequently searched his wife’s US home but nothing incriminating was found.

Atiku said, “Apparently, I didn’t know he (Jefferson) had duped a lady and collected marked money from her in my name. Unknown to him, the FBI were on his trail. But, of course, there was no way he could give me money because what was $100,000 to me?

Blame Politicians, Not INEC For Printing Of Fake Results – Group

I transferred $40 million  my legitimate‎ money to US legally- Atiku