I Will Never Return To PDP, Obasanjo Declare 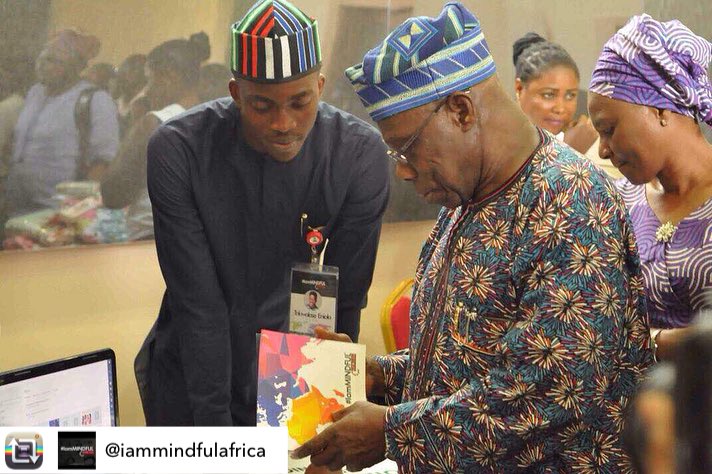 Chief Olusegun Obasanjo, Nigeria’s former president,  on Tuesday declared that he will never return to the Peoples Democratic Party, PDP.

He stated this to journalists after meeting behind closed-doors with the National Caretaker Chairman of the party, Senator Ahmed Makarfi, .

The meeting, which took place at the Olusegun Obasanjo Presidential Library, Abeokuta, Ogun state capital, lasted for about an hour.

It will be recall that the former president made a public show of his departure from the PDP when he publicly shred his membership card weeks to the 2015 general elections.

There Is No Factionalisation Of RTEAN, Don’t Mind Mischief Makers – Alhaji Musa Isiwele