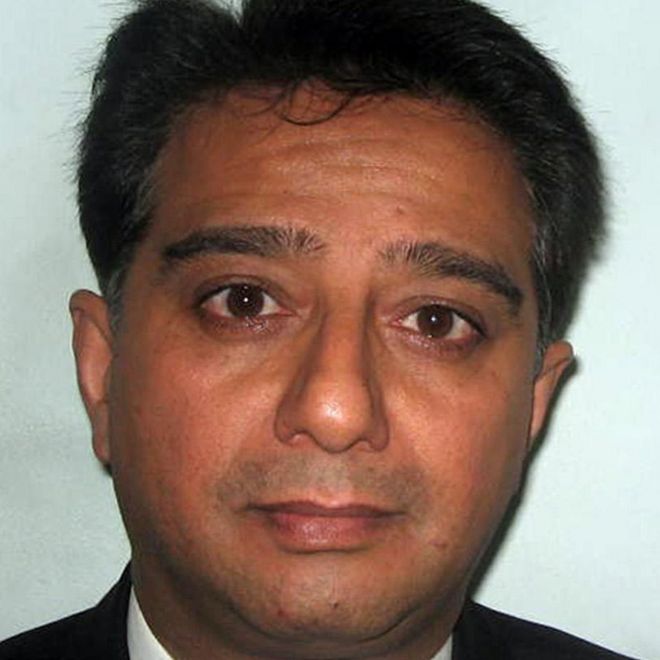 Former solicitor Bhadresh Gohil [pictured] who was linked to the high-profile prosecution of the former governor of Nigeria’s Delta State James Ibori, has received £20,000 from the UK Crown Prosecution Service after claims he was wrongly deprived of his liberty.

The extraordinary payment is just the latest twist in a legal case that has led to investigations into allegations of police corruption and a cover-up of key evidence.

Convicted of money laundering, Mr Gohil was expecting to be released from prison on bail last November, having served half his sentence for fraud and money laundering. Less than a week before the release date, prosecution barrister Sasha Wass QC applied for bail to be revoked.

Mr Gohil’s defence team argued in a bail hearing that the prosecution had “manipulated dishonestly and in bad faith” the process by repeatedly telling the court that unconditional bail was unopposed.

At the same hearing, Sasha Wass told the judge that she had made it plain that the Crown “would be seeking to review bail when the halfway point of Mr Gohil’s sentence arose”.

“The defence were on notice that the question of bail would be revisited,” the CPS prosecutor told the court. 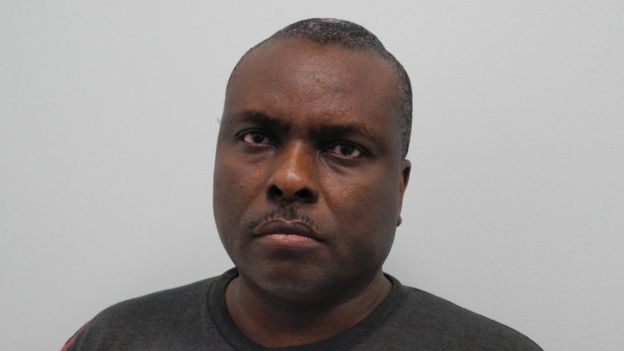 PHOTO: James Ibori was jailed for 13 years in 2012 for money-laundering offences

However, the CPS states that it “makes no admission of liability or of any wrongdoing” by its staff or counsel instructed by the service.

A payment of £20,000 in a case where an individual is deprived of his liberty for 33 days as a result of claims of misconduct by the Crown is significantly higher than might be expected for “basic damages”.

Mr Gohil was jailed for 10 years in 2010 for helping Nigerian politician James Ibori launder millions in money that had been corruptly obtained.

Ibori was also jailed for 13 years in 2012 having pleaded guilty to laundering millions in the UK through the purchase of property and expensive cars.

While in prison, Mr Gohil anonymously sent documents to the authorities which purported to show police officers investigating James Ibori had accepted bribes from private detectives hired by the man they were pursuing.

Following a £1m investigation by Scotland Yard’s Department of Professional Standards, Mr Gohil was accused of forging the documents and subsequently charged with attempting to pervert the course of justice.

Prosecutors alleged that he had faked the documents to try to get his conviction overturned on appeal. 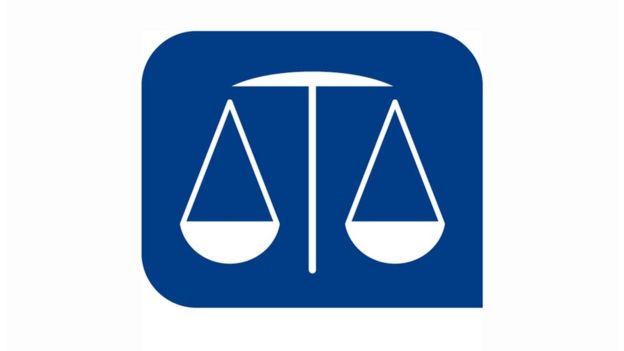 PHOTO: The CPS “makes no admission of liability or wrongdoing” by its staff or counsel instructed by the service

However, the Crown Prosecution Service abandoned a planned trial in January this year amid defence claims that crucial evidence of alleged police corruption had been covered up.

In May this year, the CPS acknowledged that it had intelligence that “supports the assertion” that a Metropolitan Police officer was paid for information.

Det Sgt John McDonald, who had headed the investigation into James Ibori, was then removed from the National Crime Agency’s International Corruption Unit, where he had been on secondment.

A review of Det Sgt McDonald’s status was initiated and the Metropolitan Police has confirmed that the review has been completed and the officer has now been deployed to an operational post in its specialist crime and operations unit.

The National Crime Agency is currently conducting a review into alleged evidence of police corruption, claims that the CPS withheld key evidence from defence lawyers and whether the convictions of James Ibori and others including Bhadresh Gohil are safe.