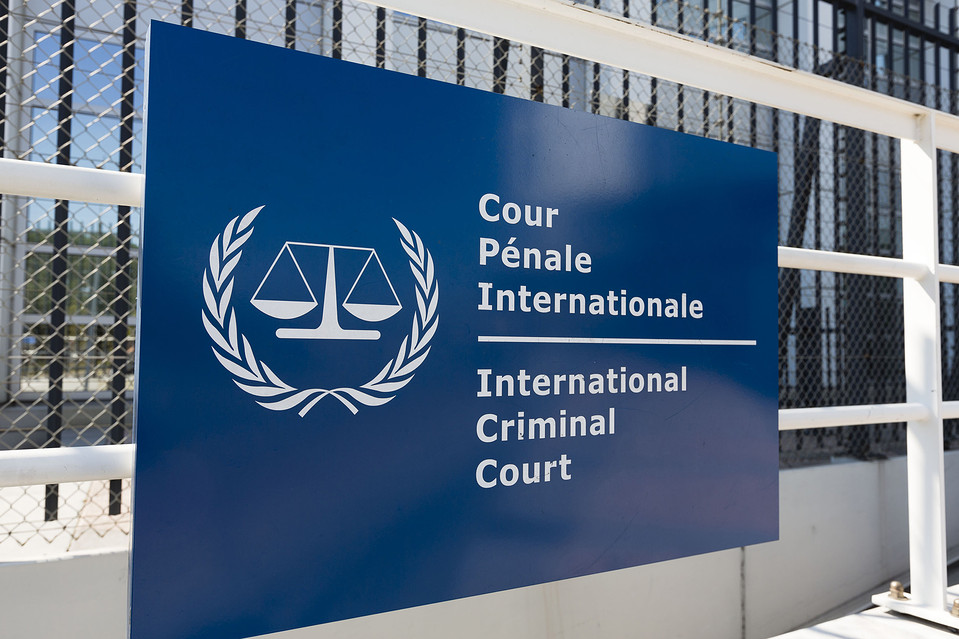 The Gambia has said it will pull out of the International Criminal Court (ICC) after accusing the tribunal of persecuting and humiliating Africans.

According to BBC, the small West African nation joins South Africa and Burundi in withdrawing from the court.

The ICC was set up to try the world’s worst crimes but has been accused of unfairly targeting African leaders.

He said the ICC, for example, had failed to indict former British Prime Minister Tony Blair over the Iraq war.

Speaking on state television, he said the ICC was “an International Caucasian Court for the persecution and humiliation of people of colour, especially Africans”.

President Yahya Jammeh has ruled The Gambia since taking power in a coup in 1994.

Elections are due in December, but opposition leader Ousainou Darboe and 18 others were jailed for three years earlier this year over an unauthorised protest.

The country has been unsuccessfully trying to have the European Union indicted by the court over the deaths of thousands of African migrants trying to reach the continent by boat.

The Rome Statute that set it up has been ratified by 123 countries, but the US is a notable absence

It aims to prosecute and bring to justice those responsible for the worst crimes – genocide, crimes against humanity, and war crimes

In the court’s 14-year history it has only brought charges against Africans.

All but one of the ICC’s 10 investigations have been Africa-based.

South Africa said last week that it had formally begun the process of withdrawing from the ICC because it did not want to execute arrest warrants which would lead to “regime change”.

Last year, a South African court criticised the government for refusing to arrest Sudan’s President Omar al-Bashir, who is wanted by the court.

Burundi has also said it will leave the court, while other Africa countries like Kenya and Namibia have said they might.

Sudan’s President Omar al-Bashir was in South Africa for a meeting of African leaders in 2015 when ICC ordered South Africa to arrest him.

Following the ensuing altercation, South Africa said it has formally begun the process of withdrawing from the Criminal Court, even notifying the UN of its decision.

South Africa did not want to execute ICC arrest warrants which would lead to “regime change”, a minister said.

He is wanted by the ICC on charges of genocide and war crimes.

Mr Bashir was attending an African Union summit in Johannesburg, when the government ignored an ICC request to arrest him.

He denies allegations that he committed atrocities in Sudan’s troubled western Darfur region.

N1.9m swindler says “I went into fraud for vengeance”

Fayose blasts herdsmen over threat to unleash terror on Ekiti