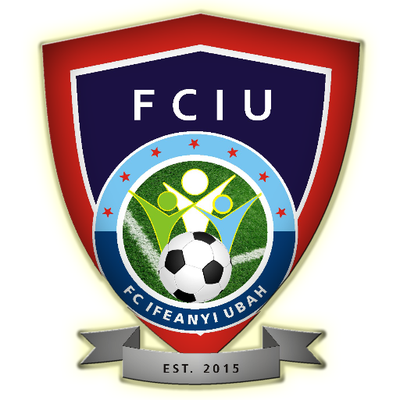 Anambra state won its first ever national national trophy in football as FCIU joins their brothers Enugu Rangers in jubilation and celebration.

The Federation Cup Final played at Teslim Balogun Stadium, Lagos saw a first half of cautious play from both sides, as tactical and technically both teams tried to undo each other but seems no headway.

Score at Halftime was Fc Ifeanyi Ubah 0, Nasarawa United 0 and it remained so till the final whistle.