IGP Moves Against Gender Based Violence, Clashes between Police & Public

The Inspector-General of Police [IGP], Mohammad A. Adamu has unveiled a new Operational Guidelines for the Police and other Law Enforcement Agencies on COVID-19 prevention enforcement duties, today, 8th June, 2020 at the Force Headquarters, Abuja.

This is part of measures to foster a more harmonious relationship between the Police and members of the public and deepen respect for the rights of citizens.

It will also provide a new set of policing tools for tackling emerging crimes such as domestic violence, rape, child molestation and other incidents of Gender-Based Violence (GBV).

The IGP noted with concern the increase in reported cases of domestic violence, rape, defilement, cybercrimes etc,. especially during the COVID-19 restrictions. 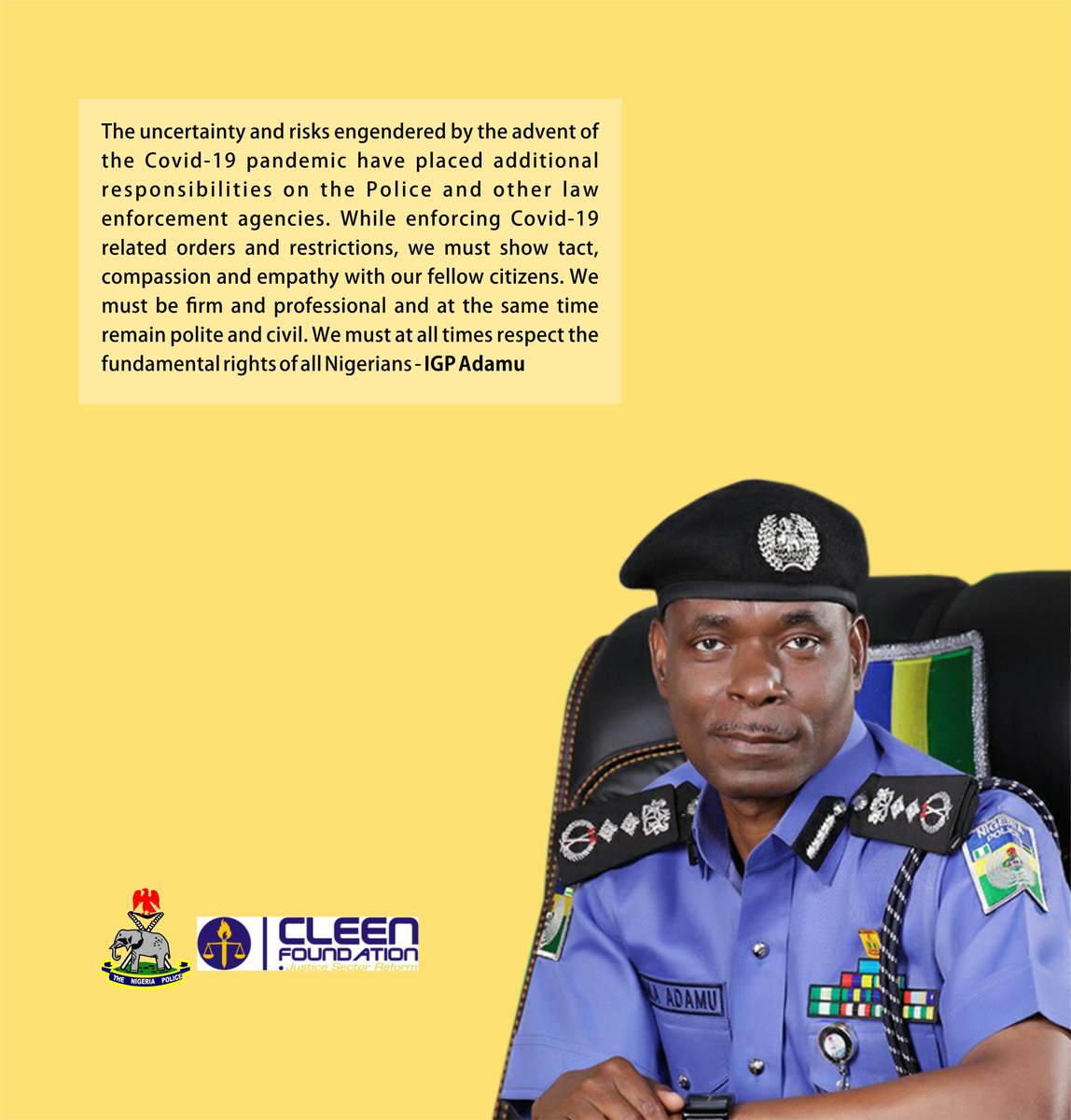 He said that these unfortunate incidents prompted the introduction of the Operational Guidelines.

This, according tom him, will help to adequately coordinate and reshape the conducts of personnel of the Force and other law enforcement agencies on the frontline of operations in the enforcement of the COVID-19 prevention orders.

He also assured that it will also serve as a standard code of conduct for Police officers in similar operations in the future.

Consequently, the IGP has also ordered the strengthening of the Gender-Desk Units and the Juvenile Welfare Centres (JWCs) across the country and the deployment of investigative assets to deal with gender related offences.

In addition, the Cybercrime Unit of the Force has also been strengthened to deal with cybercrimes connected with the COVID-19 pandemic.

Meanwhile, the Assistant Inspectors-General of Police and Commissioners of Police in Zonal and State Commands as well as Heads of Police Departments/Formations have been directed by the IGP to make the Guidelines subject of departmental briefings and lectures. 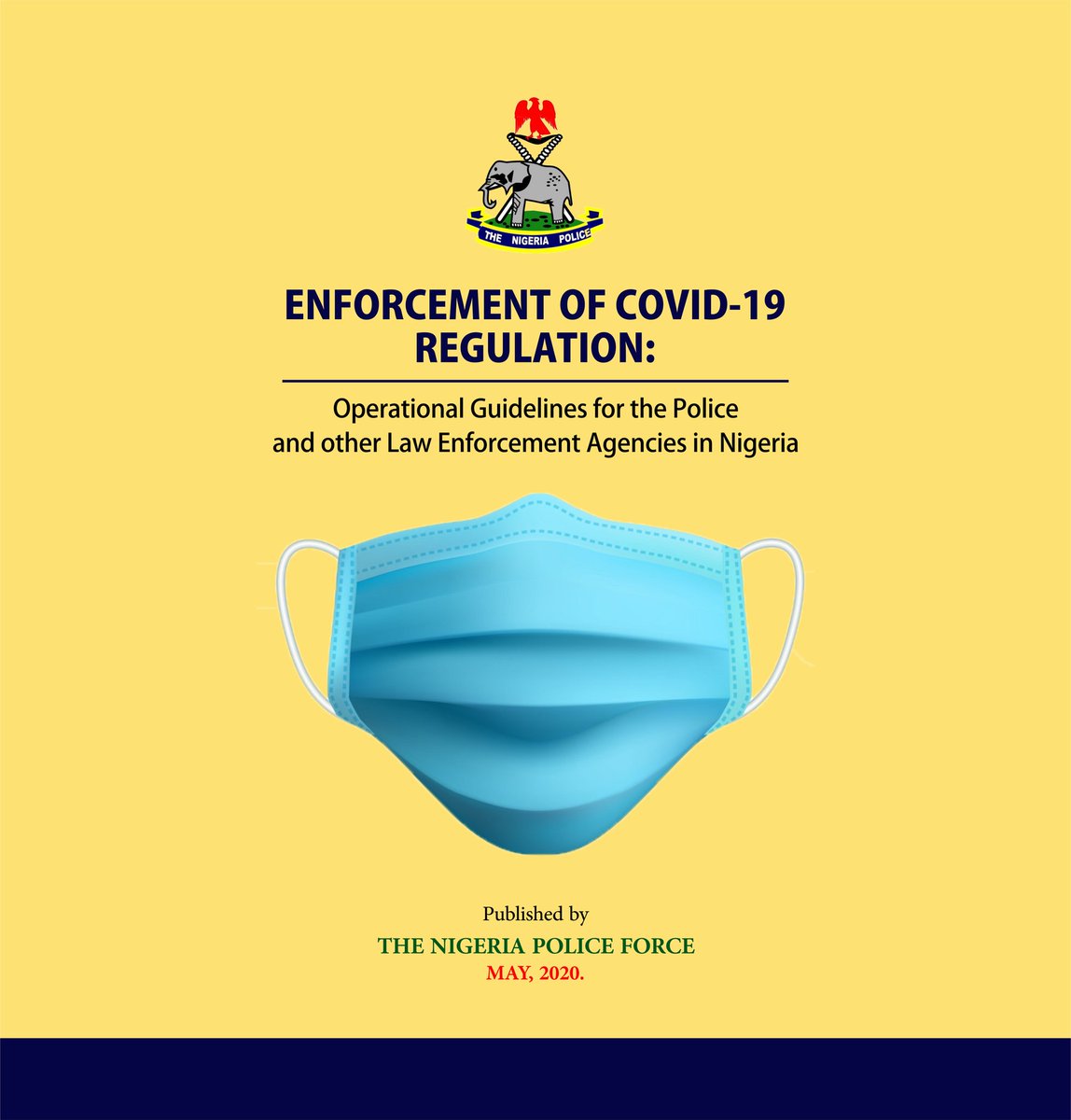 The Operational Guidelines will also serve as a training manual in all Police training institutions.

The IGP has equally charged the Force Provost Department, the X-Squad, the Force Public Relations Department, the Complaint Response Unit and the Public Complaint Bureau to carry out their oversight roles of adequate evaluation and monitoring of officers to ensure compliance with the Guidelines and bring erring personnel to book.

He also enjoined citizens to cooperate with the Police and other Law Enforcement Officers (LEOs) as all hands are on deck to curtail and contain the virus in the country.

The IGP expressed profound appreciation to the Executive Director, CLEEN Foundation and the representative of the British High Commission for their contributions and presence during the unveiling of the Operational Guidelines.

He also commends all other corporate organizations who supported the Police in the publication of the booklet.