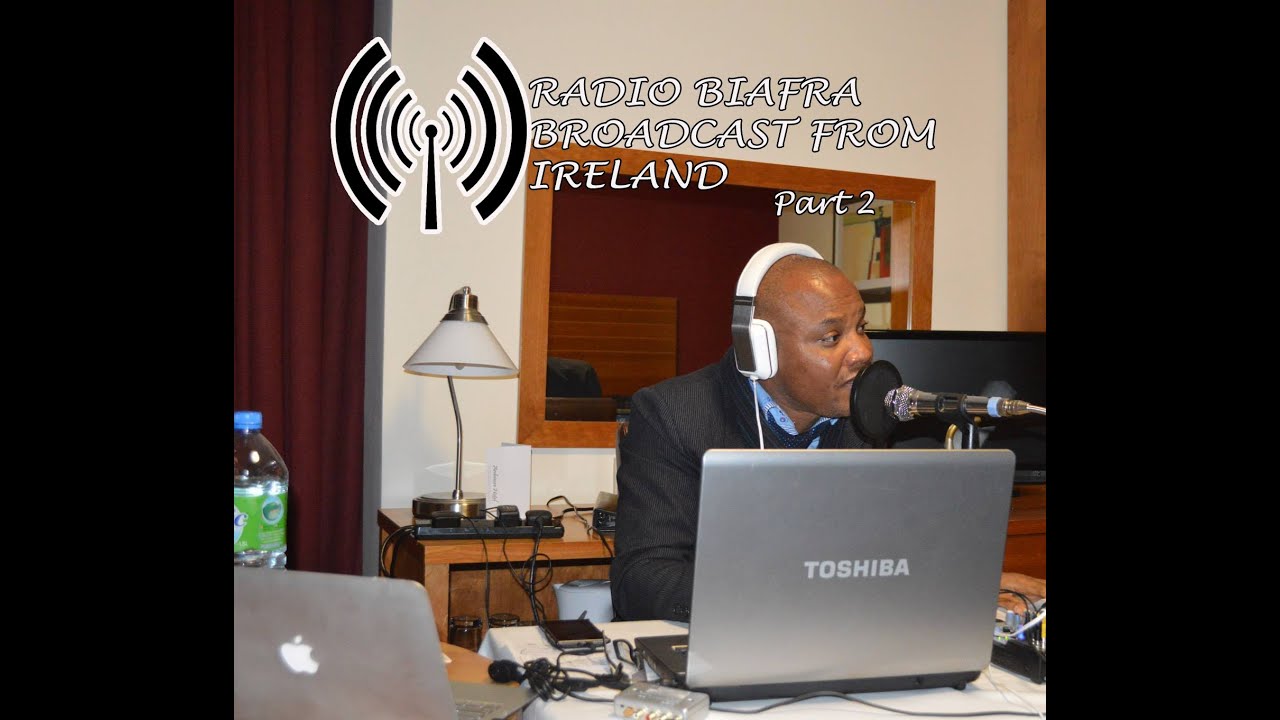 It’s in record that Nnamdi Kanu is a law abiding leader who has disciplined indigenous people of Biafra to strictly abide by local and international law, the gut for his arrest is nothing but slap on the face of UNITED NATIONS.

Meanwhile, this is a gross provocation of indigenous people of Biafra and as endangered people would only wait shortly for due process and immediate release of her leader.

The world should know that arrest of Mazi Nnamdi Kanu is the making of monster in indigenous people of Biafra and to prevent and save lives must world leaders stand up to their responsibility.

Biafrans as endangered species of terror, genocide, murder and unlawful detentions must be sorted or laws will be taken into their hands.

Biafrans call on world leaders to prevail on lawless Buhari to with immediate effect release the leader of the people as he is charged with no crime.

Indigenous people of Biafra had never been associated with any bombing or killing as Boko Haram or ISIS neither are they terrorists or unlawful people.

World leaders must not allow freedom of speech to be trampled upon and defenseless people killed and incarcerated.

Biafrans call for immediate release of their leader as this is a continuation of the genocidal acts against them.

Pushing a people to the wall will only force atomic reaction and no time will death of justice help the conscience of man.

The immediate release of Mazi Nnamdi Kanu will show commitments at preservation of justice.

Safety, supremacy of law and also is the only way to avoid the second genocide of Biafrans as we will gladly embrace death and mayhem for this cause.