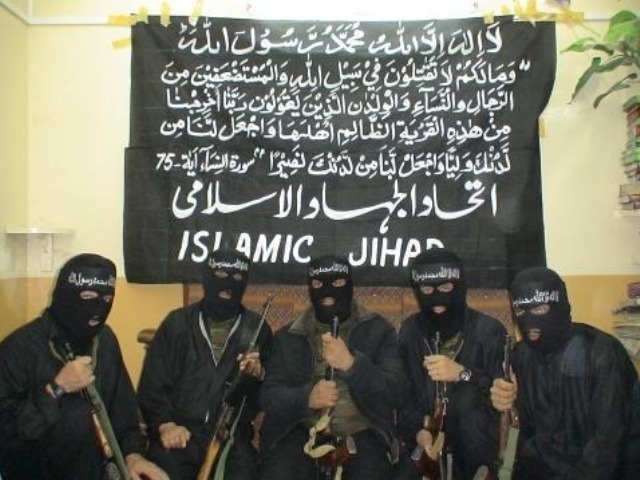 As Independence celebration was going on in most part of the country in a peaceful manner, the  residents of Bitiku, Kubu and Kirchinga villages said insurgents suspected to be Boko Haram attacked them on Wednesday evening.

The immediate past Chairman of Madagali, Maina Ularamu confirmed the attacks, calling for deployment of troops to the villages.

“The insurgents attacked   a group of traders returning from Gulak market and killed four of them before proceeding to Kirchinga where they slaughtered seven persons including three women”, he said.

He stressed the need for the military to station troops in villages that saw  frequent attacks in recent time with a view to flushing out remnants  of the insurgents.

He also appealed to government for restoration of government structures and social services in the recaptured territory, saying residents are suffering from lack of hospitals, bridges as well as basic needs of life.

Ex-MAN chairman counsels CBN on provision of forex to manufacturers

The Governor has equally issued a press statement to hold the Independence celebration in a low-key considering the threat to insecurity in the state.

Elombah.com just gathered that the explosions, about four in all, left some people dead though security operatives are yet to release official casualties.

The explosions reportedly took place in Dala Pai area of Maiduguri this evening between 7.30 and 7.36pm

The gory incidents took place as Nigerians were retiring from the activities surrounding the Independence Day.

Ex-MAN chairman counsels CBN on provision of forex to manufacturers