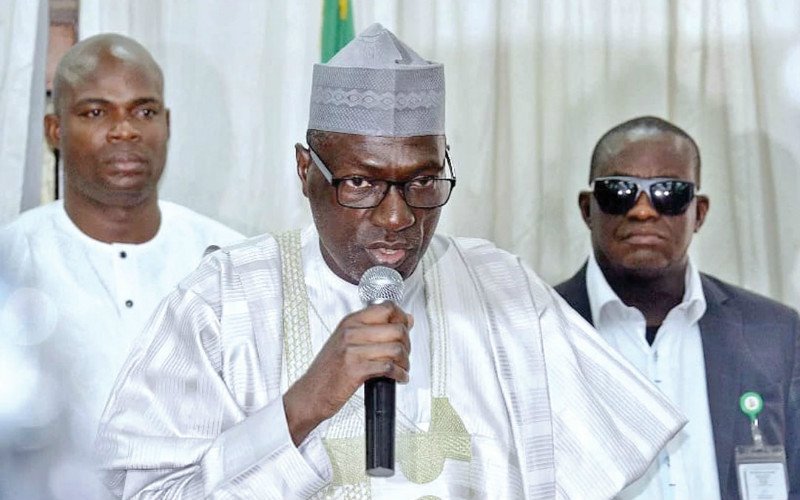 APC Youths Renaissance was shocked to read about the huge sums of money distributed to delegates at the just concluded PDP National Convention despite the excruciating pains the empty economy it left behind has imposed on Nigerians.

The reality of yesterday’s show of shame by PDP rogues and gangsters has shown to Nigerians that PDP remained unremorseful to the black hole economy and the decrepit infrastructures it corruptly and irresponsibly left behind inspite of the unprecedented oil boom it witnessed during its inglorious reign.

Instead of apologizing to Nigerians for the shallow economic foundation it laid for the country, the new National Chairman of a corrupt and irresponsible party Uche Secondus had the effrontry to insult the sensibilities of Nigerian voters who rejected and sacked them from office when he said their corrupt party would come back to power in 2019.

Since we are in the era of prudent and legitimate financial spending and not in the era where stealing was not corruption, we urge the Economic and Financial Crimes Commission to investigate the source of the money shared to party delegates and prosecute those behind the act.

We also urge the EFCC to investigate who brought the money, which bank provided it, how did it found its way to the convention arena and who was the main beneficiary?

Proper investigation should be conducted and offenders punished to serve as deterrents to others.