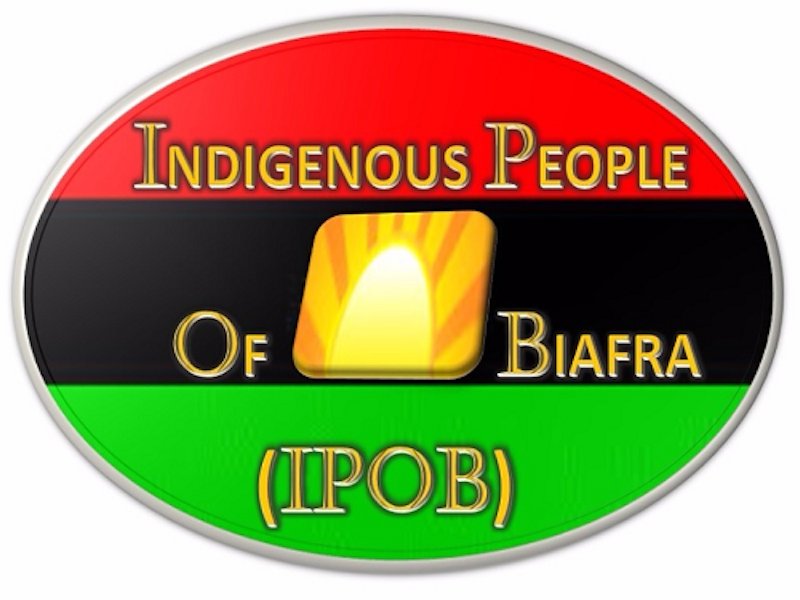 The Indigenous People of Biafra (IPOB) has commended the Senate President, Bukola Saraki and South East Senate Caucus for condemning the proscription order slammed on the group.

IPOB stated this in a statement released on Friday by spokesman of the group and made available to Elombah.com.

The statement reads in full:

We the indigenous People of Biafra (IPOB) worldwide under the command and leadership of Mazi Nnamdi Kanu wish to commend the caucus of South Eastern Senators and leadership of the Nigerian Senate for standing firm in condemning the prescribing of the peaceful IPOB by the Nigerian government and her judiciary.

Your determination in standing up for the sanctity of the rule of law condemnation of the tagging of IPOB as a terrorist organisation have reinforced our belief in the supremacy of the irreducible principles of separation of powers.

If not for South East Senators and the outspoken Senate President, the mass executions of innocent IPOB family members would have commenced under the cover of Operation Python Dance II.

Having demonstrated this rare courage in the face of overwhelming tyranny and oppression, we IPOB would gladly welcome any fact-finding mission the apex law makers may consider necessary under the circumstance.

We would also co-operate with any public commission of inquiry or panel set up by the Senate to ascertain what truly happened before, during and in the aftermath of Operation Python Dance II.

Without prejudicing the outcome of any this or any other Senate inquiry, we see this as a welcome opportunity to demonstrate to all and sundry that IPOB was never, can never and will never bear arms against anybody or state.

This is a golden opportunity for Nigerian lawmakers to ascertain the truth, the whole truth and nothing but the truth.

That South East lawmakers refused to be cowed into submission to tag IPOB under the leadership of Mazi Nnamdi Kanu as a terrorist and unlawful organisation should be applauded by all lovers of freedom around the world.

It represents the triumph of freedom of speech and association over tyranny, brute force and dictatorial tendencies.

We strongly urge the National Assembly to investigate the activities of IPOB thoroughly because we have nothing to fear.

They should also look into the recent killings of unarmed civilian populations in Afaraukwu Umuahia and Aba in the ongoing military occupation of Biafraland.

In the interim, the IPOB leader, Mazi Nnamdi Kanu has been declared missing by the group amidst speculations that he has been murdered by security operatives.