Opposition political parties under the aegis of Coalition of United Political Parties (CUPP) have described the confirmation of result by WAEC issued to President Muhammadu Buhari on Friday at the Presidential Villa, Abuja, as suspicious.

See attached Photos and Judge for yourself:

CUPP said that there were indications that the result was hurriedly released to stall the commencement of the suit seeking to disqualify the President from the 2019 election, describing the action as laughable, unbelievable and a desperate effort to mislead the court and shield President Buhari from being disqualified in the 2019 presidential election. 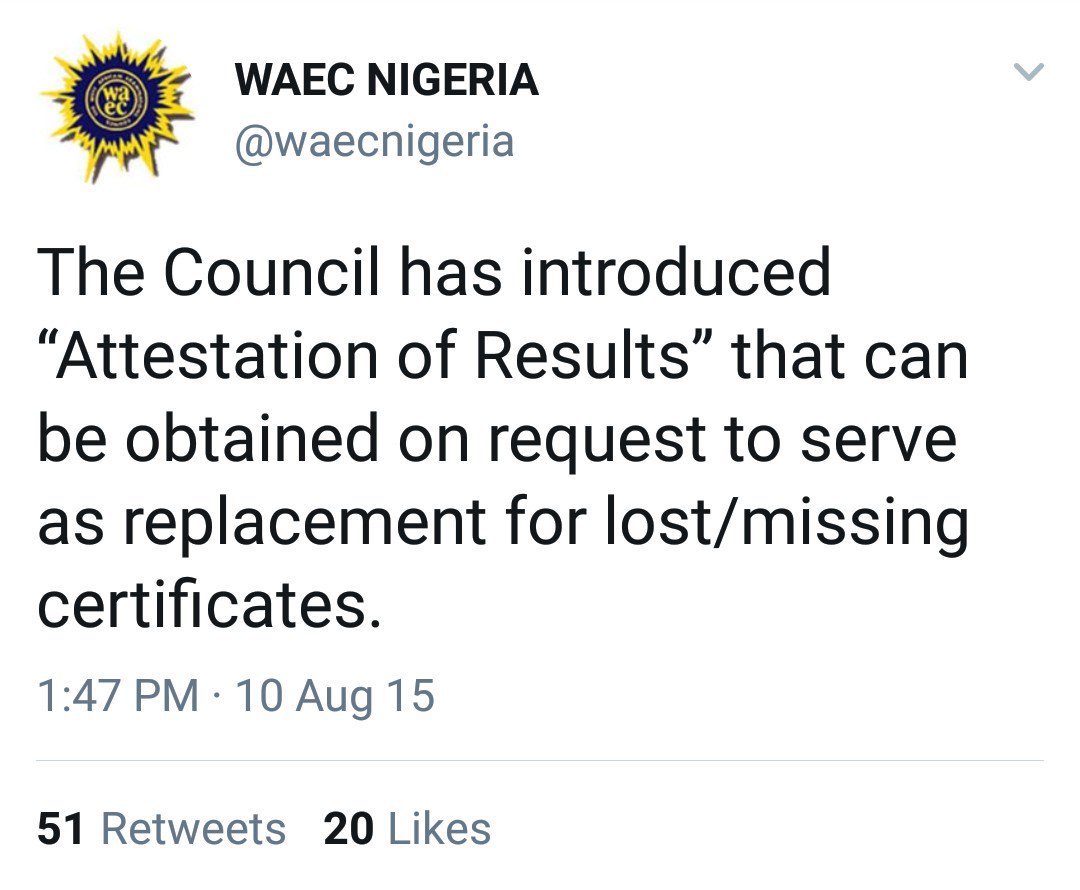 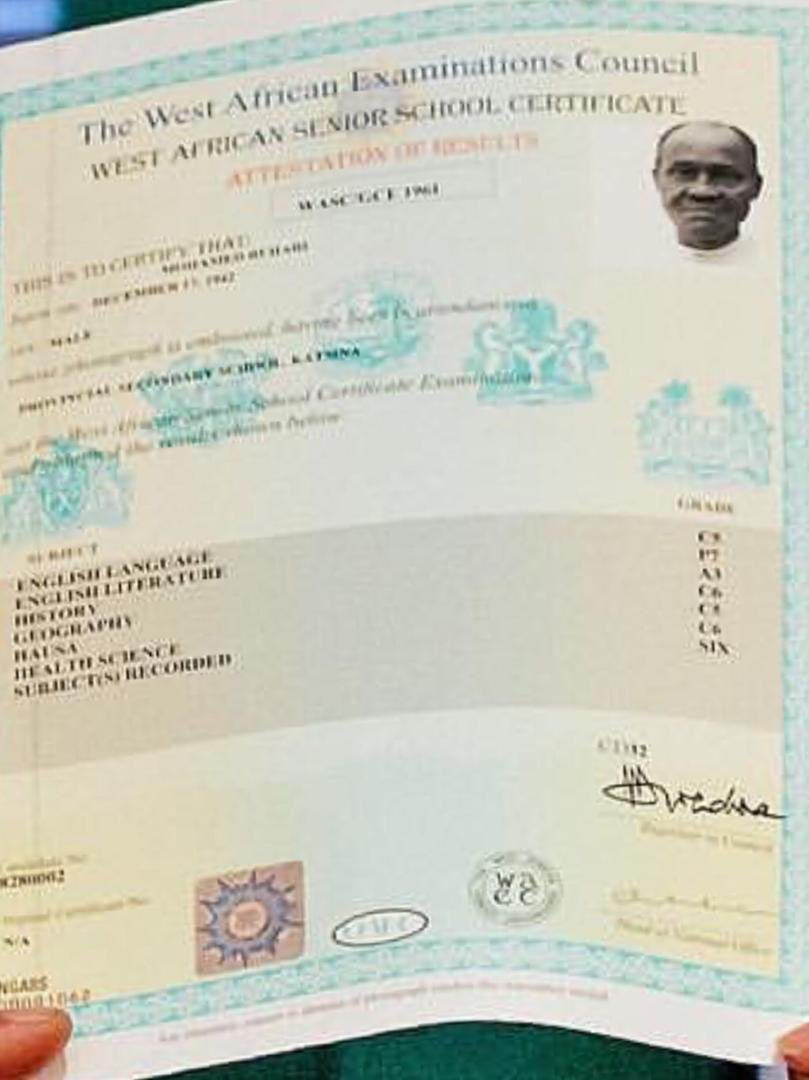 Buhari swore an affidavit stating his credentials are with Military Board. But which is easier….to get the credentials with the military board or to get a brand new certificate?

The Nigerian Army had on Tuesday, January 20, said it did not have the original, certified true copy or statement of results of retired Major General Muhammadu Buhari, the All Progressives Congress (APC) Presidential Candidate for the February 2015 general elections.

A nation under siege: Graphic analysis of Nigeria’s security…

Director of Army Public Relations, Brig-. Gen. Olajide Laleye, said that the entry made on the Nigerian Army Form 199A at the point of documentation after Buhari was commissioned as an officer, indicated that the former Head of State obtained the West African School Certificate (WASC) in 1961

“Neither the original copy, certified true copy (CTC) nor statement of result of Major-.Gen. Mohammadu Buhari ‘s WASC result is in his personal file.

Laleye said that the army holds the retired senior officer in high esteem and respect and would not be a party to any controversy surrounding his eligibility for any political office.

He said that suffice to state that Buhari rose steadily to the enviable rank of Major General before becoming the Head of State of the country in December 1983.

“The media hype on the retired Buhari’s credentials as well as numerous requests made by individuals and cooperate bodies to the Nigerian Army on this issue have necessitated that we provide the facts as contained in the retired senior officer’s service records.

“Records available indicate that Buhari applied to join the military as a form six student of the Provincial Secondary School, Katsina, on Oct. 18, 1961″, Laleye stated.

“His application was duly endorsed by the principal of the school, who also wrote a report on him and recommended him to be suitable for military commission.

“It is a practice in the Nigerian Army that before candidates are shortlisted for commissioning into the officers’ cadre of the service, the selection board verifies the original copies of credentials as presented.

“There is no available record to show that this process was followed in the 1960s,” Laleye said.