It Is Impossible To Restructure Nigeria, Says Gowon 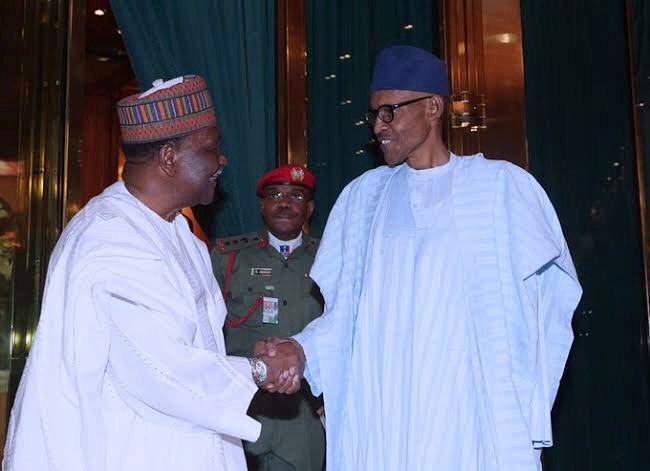 It will seem impossible to restructure Nigeria According to the former head of state, General Yakubu Gowon.

According to him, Nigeria’s restructuring is impossible because the country is made up of over 5000 ethnic groups with ethnic dialects and languages which would not allow each group to yield to another in terms of concession of certain benefits.

The Former Head of State gave the statement while speaking at Minna, Niger State.

According to him, there would be various definitions of what restructuring is by the various ethnic groups and that this would make it impossible for the groups to come to general conclusion as to what it really should be.

General Gowon who urged for a united Nigeria however doubted the buoyancy in finance by state governments to fend for themselves if the country is to be restructured to regional bases as being pushed by some.

According to him, “Nigeria is made up of over 500 ethnic groups, languages and dialects and so many various groups called nationalities and they want restructuring.

“This restructuring everybody is asking for, we will have about 500 different ideas of restructuring. There is call for restructuring to reduce the number of states to only a few either back to the old region or to the zones.”

“Those are some of the ideas that I do not know whether it will be possible for any state today to wish to be merged with another state. Let us see whether our politicians will see guidelines to be able to achieve what they want.

“But I have my problem whether the states will be financially capable so they will be able to run there states properly.”

Buhari’s Re-Election Campaign For 2019, Kick Off In Abuja