The Italian defence minister, Elisabetta Trenta, has said the blame for the current conflict in Libya lies partly with France.

She said on social media that when France pushed for military intervention in 2011 against Libya’s then-leader Muammar Gaddafi they put their own interests ahead of those of the Libyan people. 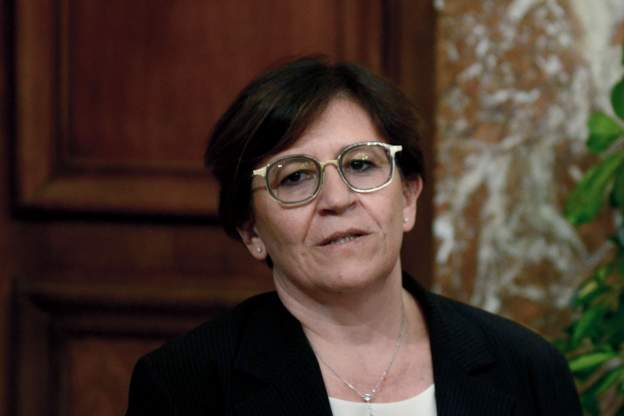 An international coalition, led by the United States and Nato, intervened in Libya on the basis of a UN mandate to protect civilians.

Italy allowed Nato forces use its airbases, but the prime minister of the day, Silvio Berlusconi, said he opposed the operation.