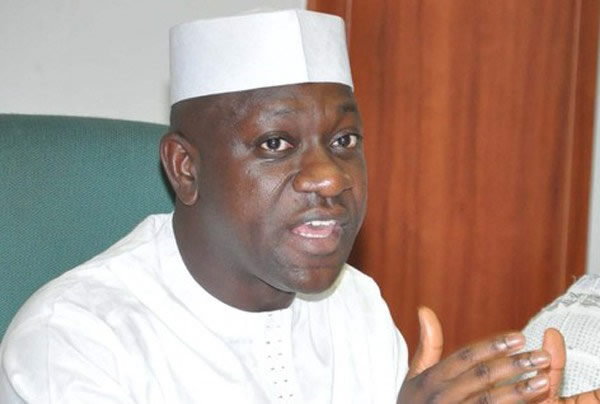 Former Chairman of House Committee on Appropriation has confessed of benefiting a whopping sum of N650 million from illegal allowances in the House of Representatives.

Jibrin, who had been in battle with leadership of House, revealed that 10 Principal Officers collected over N10 billion in illegal allowances.

He said that he was not comfortable with this illegal allowances as a member of the House of Representatives.

Jibrin on his series of tweet said: “‎Hon Jibrin 2011-date 650 million naira. How I spent every penny is documented and in fact published! ‎

‎”I have never been comfortable with the money! Thank God the allowances have reached its Waterloo!

“The country and House will be better off!”‎

Jibrin had revealed that ‎the 10 principal officers who allegedly received billions of naira in running cost allowance include the Speaker of the House, Yakubu Dogara, who allegedly got the largest share of N1.5 billion, Mr. Jibrin said.

Dokpesi: Nigeria more divided under APC than during civil war

RED ALERT: Continuous threats to life of Chinakwe & his family