An Anambra State governorship aspirant, Hon. Chuma Nzeribe has thrown his weight behind youth protesters during the June 12 rallies organised across the country, saying they have exclusive right to protest.

Hon. Nzeribe stated this on his Twitter handle on June 12 while sharing photos of June 12 protesters.

He lamented that the Police should rather protect the rights of citizens to protest instead of attacking them and urged the youths to keep it on.

“The young people of Nigeria have the exclusive right to protest for their rights and good governance and an end to police brutality. The @PoliceNG should rather protect the rights of citizens to protest instead of attacking them . #KeepitOn #June12Protest #EndBadGovernance” 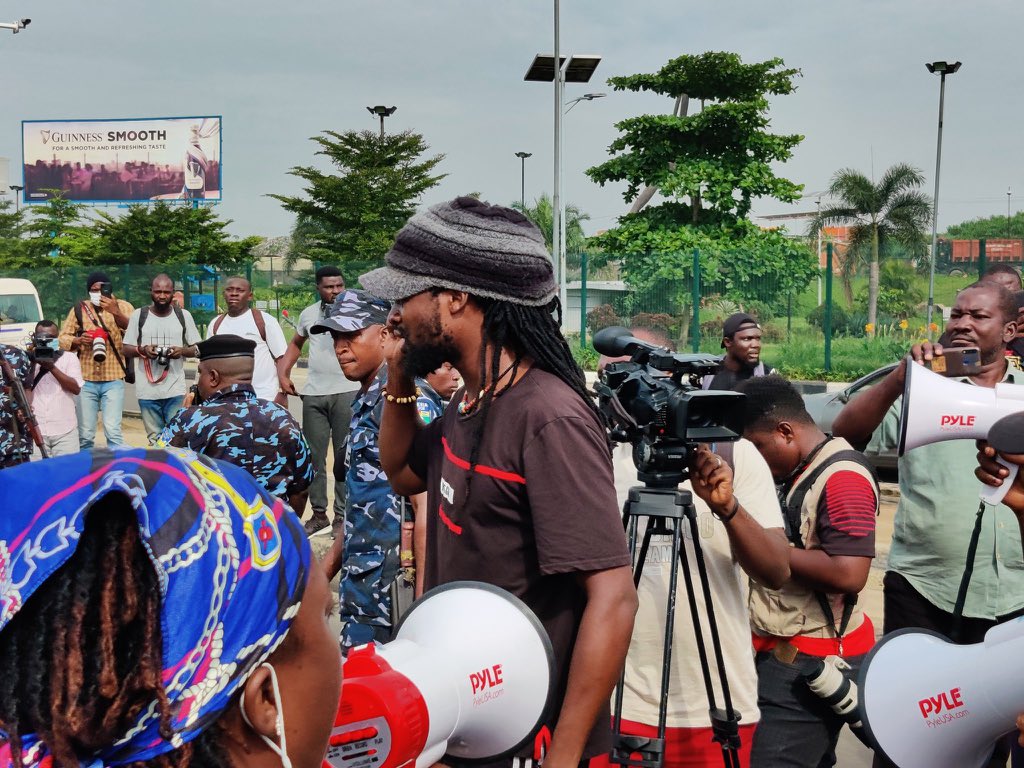 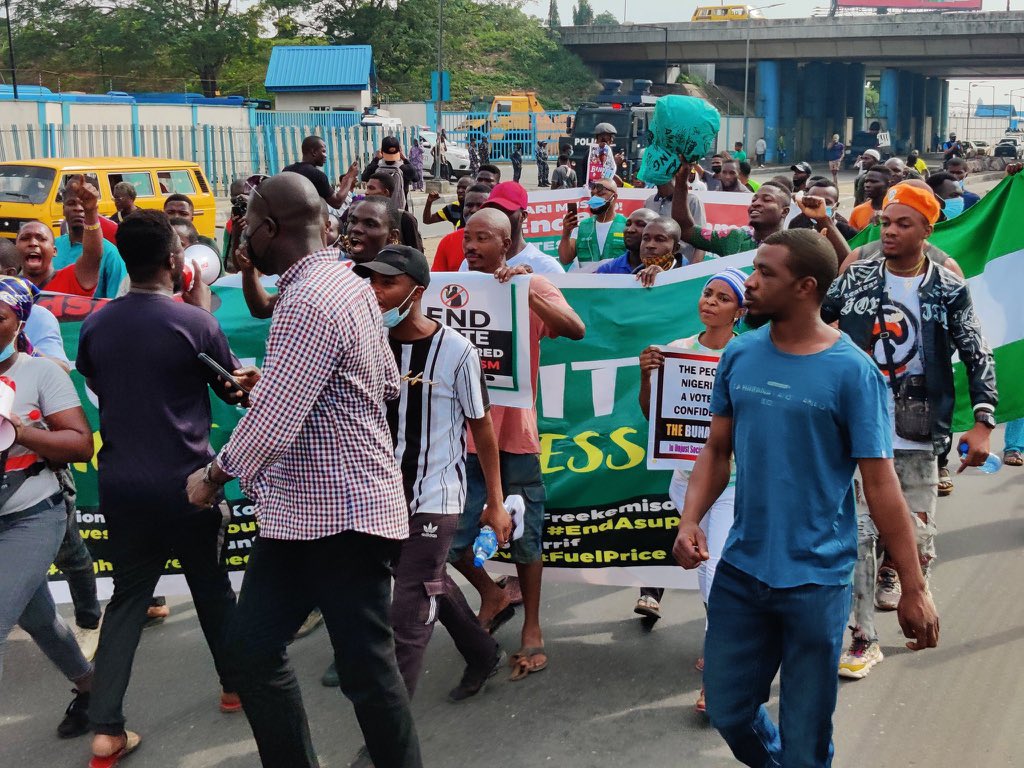 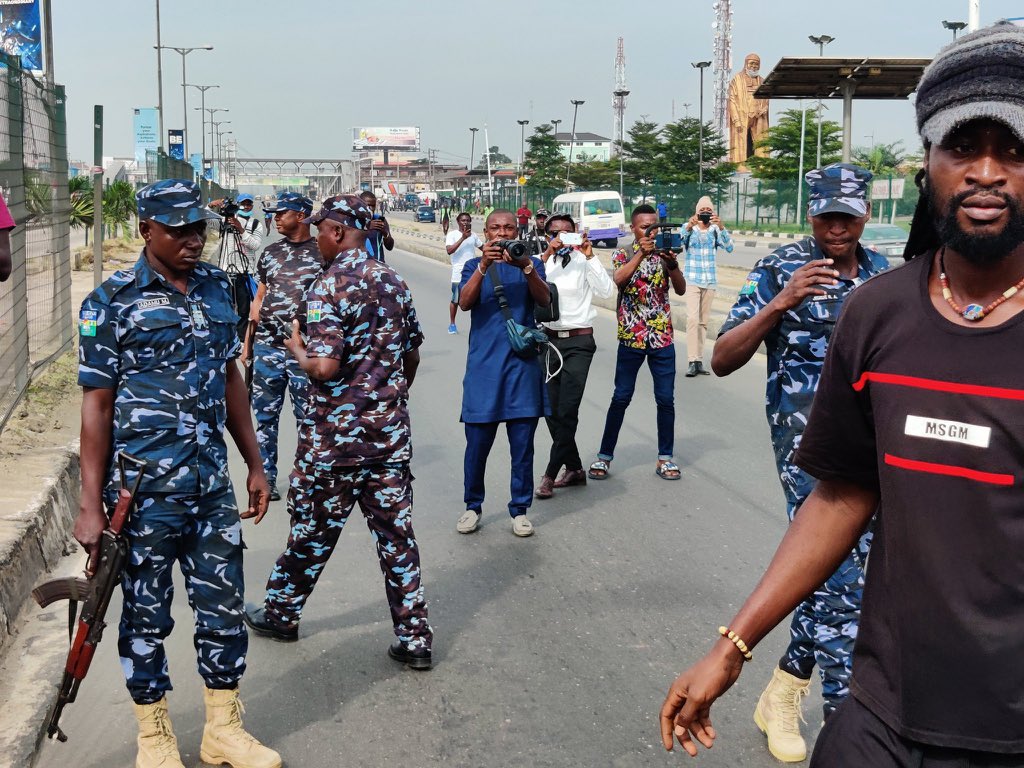 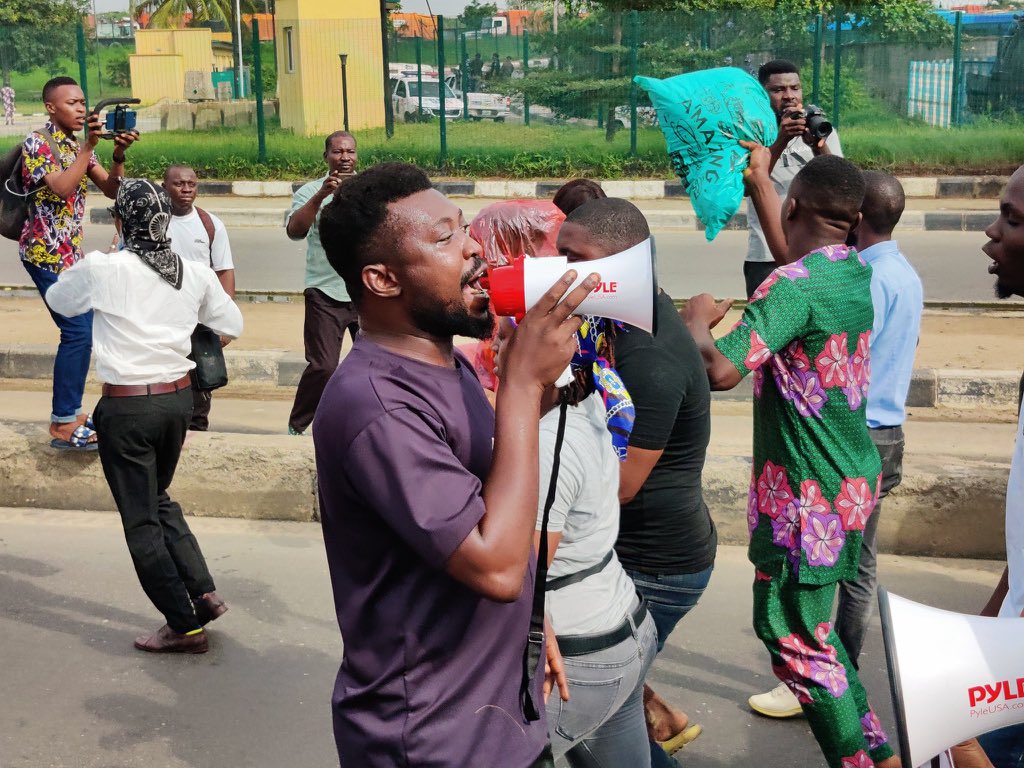 No soldier was killed in Ohafia, The Nation’s report is misleading ~ Concerned Ohafia Union