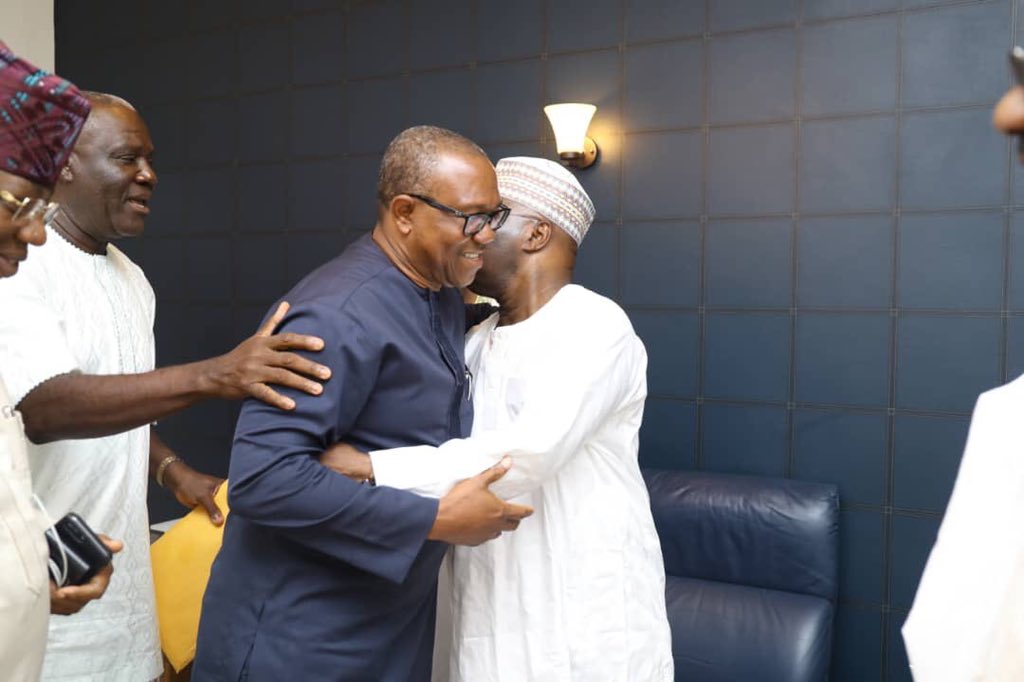 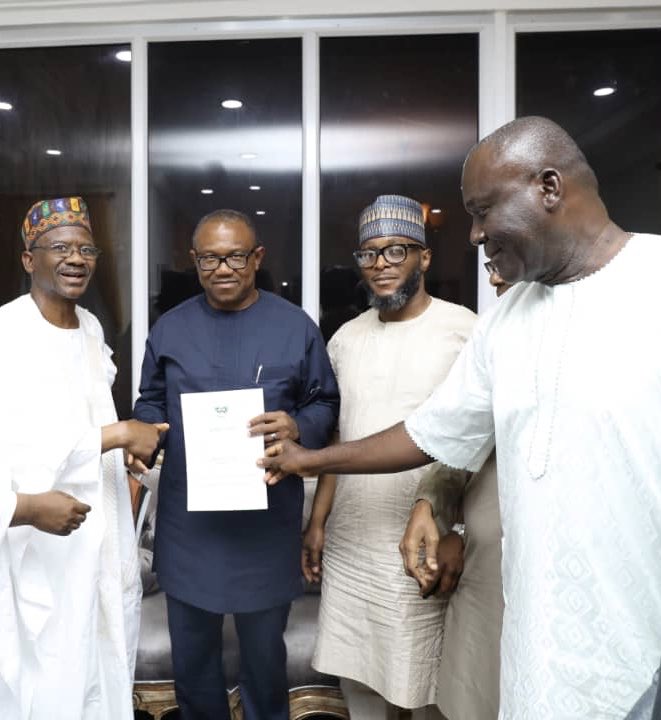 A source close to the Atiku campaign told Elombah News that Atiku this afternoon gave Obi the vice presidential application forms to fill.

The announcement of the Vice President is expected to follow soon. 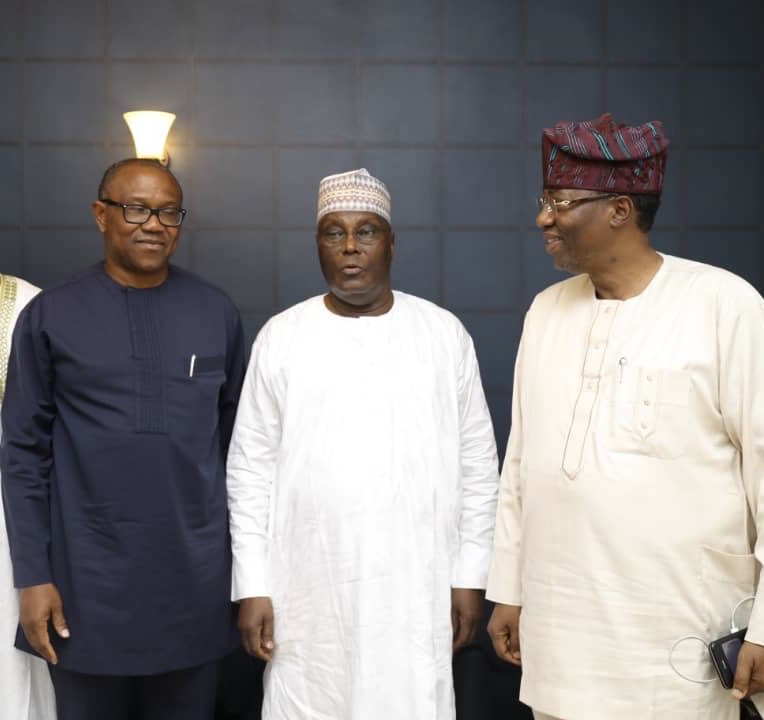 A Nigerian president’s biggest headache is the the state governors. Atiku needs someone with the experience to get the governors on his side. Obi was a former chairman of SE governor’s forum and vice chair of Nigerian governor’s forum even as a governor from a minority party. Speak to Obi about his experience of ironing out differences and you will realise Atiku needs his negotiating skills and smoothen out relationships

Mr Obi arrived at Mr Abubakar’s residence in Asokoro neighborhood around 3:00 p.m., and both have been holding undisclosed talks.

The former Anambra governor is widely speculated as a top candidate for Mr Abubakar to pick as running mate.

Several options have been suggested in the public domain, with the candidate being widely expected to choose from either the Igbo-dominated Southeast or a Yoruba choice in the Southwest part of the country.

Why Nigeria Needs Peter Obi as VP – Nigerians in Diaspora