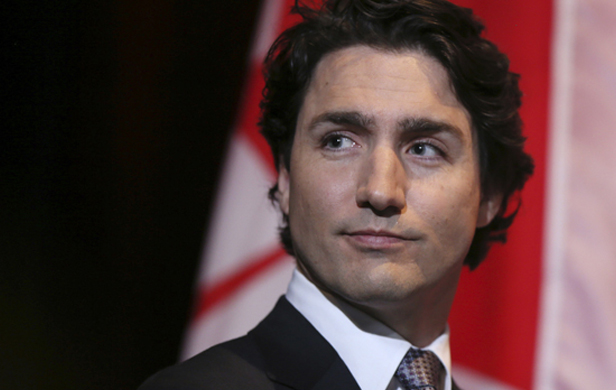 I have been inundate with comments on the recently concluded elections in Canada that saw 43 years old, and leader of the Liberal Party, Justin Trudeau emerging as the next Prime Minister of Canada.

Having been on ground and actively involved across different platforms on governance and political issues in Canada, to an extent, can give account of what transpired.

Justin Trudeau rode to victory on the back of many young people that bought his vision for post-secondary education and love his charismatic sense. Also, significant migrant community, especially from the Caribbean supported him on account of the immigration policies implemented during his father’s tenure as a Prime Minister.

In other words, there was a track record that spurred him to victory. Many candidates across the party platforms were supported by ordinary citizens without any hope for compensation.

Personally, I put in many hours voluntarily to canvass for my choice candidate and even donated my hard-earned money for the campaign.

Fast forward to Nigeria, what do we have? Noise makers well divided along ethnic and/ or religious lines. Lazy young people who seek patronage from old political figures, praise singing and ready to their dirty biddings for pea nuts.

Even when this same set of people who have been raping them for many years are being tried, the armies of jobless citizens are ready to protest and are fast to tell us their masters are being witch-hunted.

It is often said that one cannot eat his or her cake and have it and the same time. This is particularly true in the Nigerian case where citizens look forward to enjoy patronage during election period, and at the same time expect such elected officials deliver on good governance.

If we are to see any change, then the followers must withdraw from the bilateral symbiotic relationship it enjoys with the political leaders.

If this does not happen, let us forget it, we all will write, talk, shout and die and yet nothing will ever change.

The young people as a matter of urgency, must sit up and start being pro-active. The willingness to be a tool in the hands of these political leaders must cease henceforth.

Money politics must be discouraged, and citizens with genuine agenda to promote general prosperity of all must be encouraged to get elected. Governance is not a rocket science, and we can get it right if bold enough to do what is right.

Time to start walking the talk is here. Nigerian youths must arise and send the old politicians away.

Oladipupo is a member of Leak Times Editorial Board and a Nigerian Sustainable Development Expert currently based in Toronto, Canada.

Nigeria should boycott Hajj or turn Sambisa to pilgrimage arena