Kidnappers Kill, Burn Man To Ashes For Not Getting Demanded Ransom

A man simply identified as “Jamilu” has been reported killed and burnt to ashes by kidnappers because they did not get the exact amount they asked for.

News of the horror killing was broadcast by a Twitter  user, who refused to the victim as “my friend”.

According to the tweep, the victim’s parents pick him up yesterday unable to recognize him but recognized only his cloths and shoes.

“My friend was kidnapped few months back, the Kidnappers did not get the exact amount they asked for.

“They call his Parents yesterday and told them to go and pick him up.

“This is the result, they burn Jamilu into ashes. His parents recognized only his cloths and shoes.” 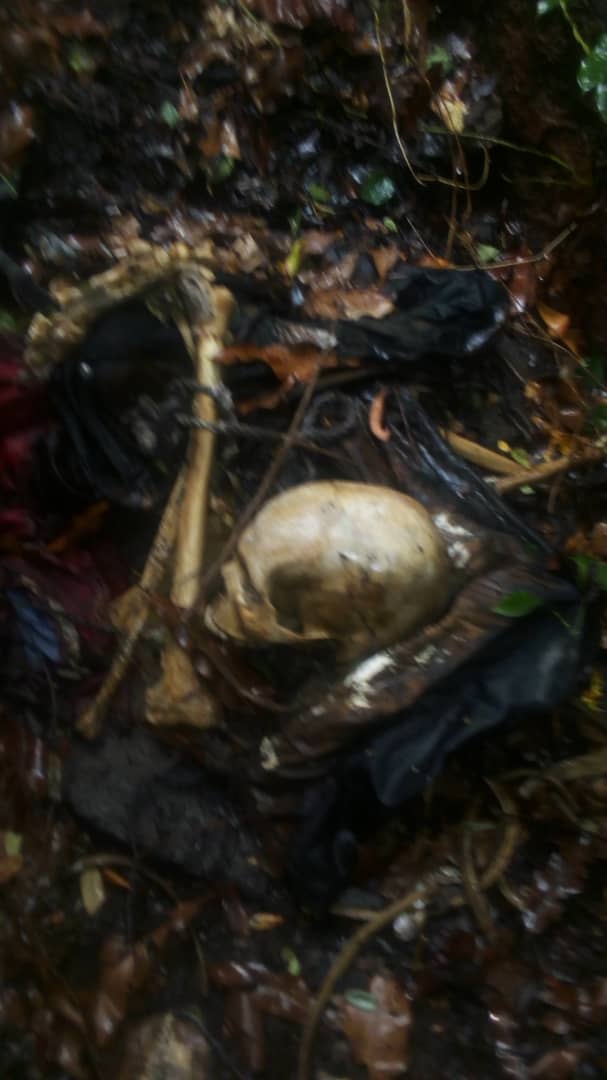 My Victory At Primaries & Candidature: Collective Victory For All Aspirants —Wada

Brexit: the UK prime minister could go to prison