The Nigeria Police Force has said that its operatives arrested two (2) members of a trans-national kidnap syndicate involved in the kidnap of an American Citizen, Philippe Nathan Walton, on 28th October, 2020, at his farm in Masalata Village, Republic of Niger.

The two suspects are members of a fifteen-man kidnap gang of Nigerian/Nigerien extraction. 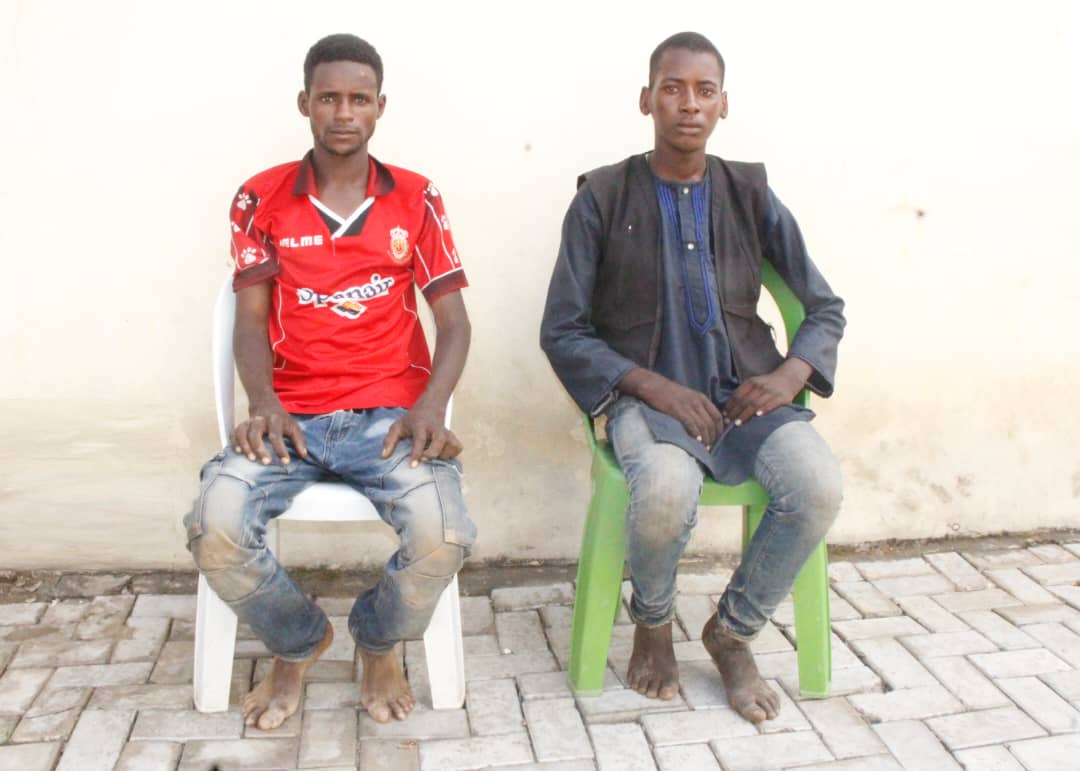 The gang is led by Barte Dan Alhaji and Dan Buda.

“When the fight ended in Orlu, the commander said anybody we…

They were arrested following a special intelligence-led operation aimed at arresting the criminal gang, disrupting and halting other criminal activities by them.

Investigations by the Intelligence Response Team reveal that the gang was plotting other abductions to avenge the death of their cohorts – 4 Nigeriens and 2 Nigerians who died during the rescue operations.

The Force is collaborating with its Nigerien counterpart in the investigations to apprehend other members of the transnational syndicate currently at large.

Meanwhile, as part of efforts at tackling transnational crimes, the Inspector General of Police, IGP M.A Adamu is working in concert with other members of the West African Police Chiefs Organization (WAPCO) to deepen intelligence sharing amongst security agencies in the ECOWAS sub-region and strengthen security along the international borders of member States.

The police said that the suspects will be arraigned in court on completion of investigations.

In Anambra Assembly, the ‘Ayes’ always ‘have it’

“When the fight ended in Orlu, the commander said anybody we see, we should…