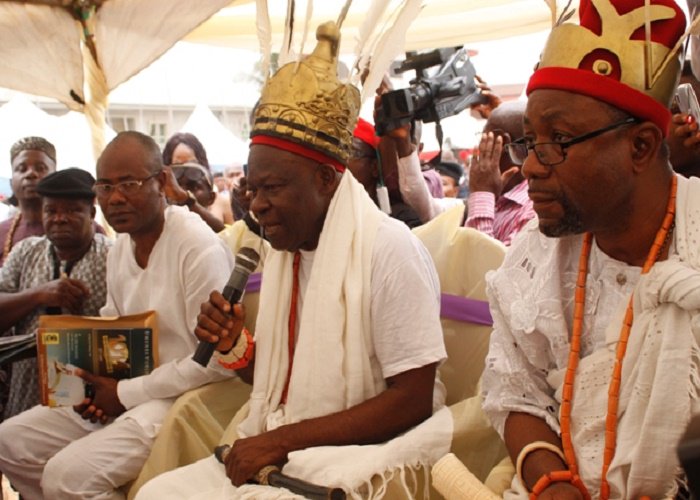 Hearing has been stalled due to the absent of, the Indigenous People of Biafra, IPOB; Movement for the Sovereign State of Biafra, MASSOB, and the authorities of the Nigerian Army, yesterday, stalled the public hearing on the murder of unarmed youths suspected to be members of IPOB during the pro-Biafra commemoration of events in Onitsha, Anambra State.

The burial of late Lt. Col. Abu Ali, who was recently ambushed and killed by Boko Haram insurgents alongside four other soldiers, also made the House Committee on Army to postpone hearings on the killings in Ogoniland.

Meanwhile, the Speaker of the House of Representatives, Yakubu Dogara, has stated that the hearing was meant to allow for greater interrogation and analysis of the issues and clarification of matters so that the House would be able to take further legislative action.

The Speaker, Mr. Dogara, who was represented by the Deputy Chief Whip, Pally Iriase, said: “Legislative public or investigative hearings are not intended to witch-hunt anyone. They are essentially meant to bring out the truth, the facts beyond the posturing and propaganda.” Recall that the House had in a resolution mandated its Committees on Human Rights, National Security and Intelligence to investigate the alleged killing of protesting members of IPOB and MASSOB by security personnel.

At the commencement of the investigative hearing yesterday, Chairman, House Committee on Army, Rep Rimamande Shawulu, announced that IPOB and MASSOB had informed the Committee that the letter inviting them to the public hearing got to them late and pleaded that they should be given one week’s notice.