The Chief Judge of Lagos has ordered the return of three hundred thousand Naira collected from Mr. Fisayo Soyombo by the registry of Yaba Chief Magistrates Court.

Fisayo Soyombo, it could be recalled, is the undercover journalist involved in the cash and carry police/ prison saga.

After the expose, the undercover journalist raised alarm that police operatives had concluded plans to arrest and detain him.

Professor Odinkalu had, on October 23, asked for help in appealing to the Lagos Chief Judge to  return the said collected funds from Soyombo.

The photo of the Yaba Chief Magistrates Court is attached below: 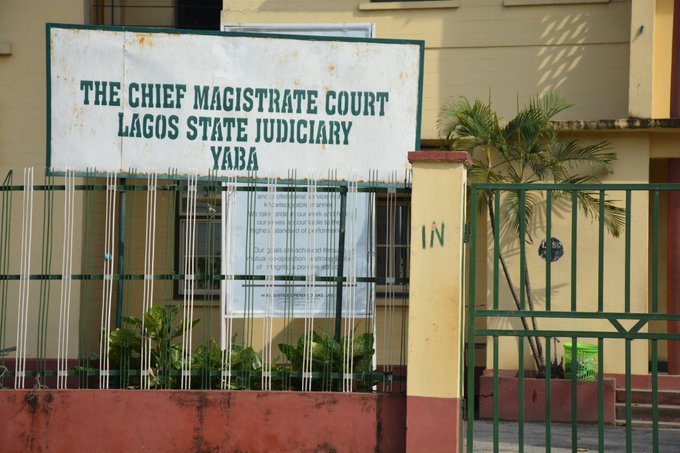