“Uche Ekwunife could be cited for contempt of Court, especially with reference to her calling the Court of Appeal ‘Father Christmas’, added to the other disparaging remarks she made”. – Lawyer 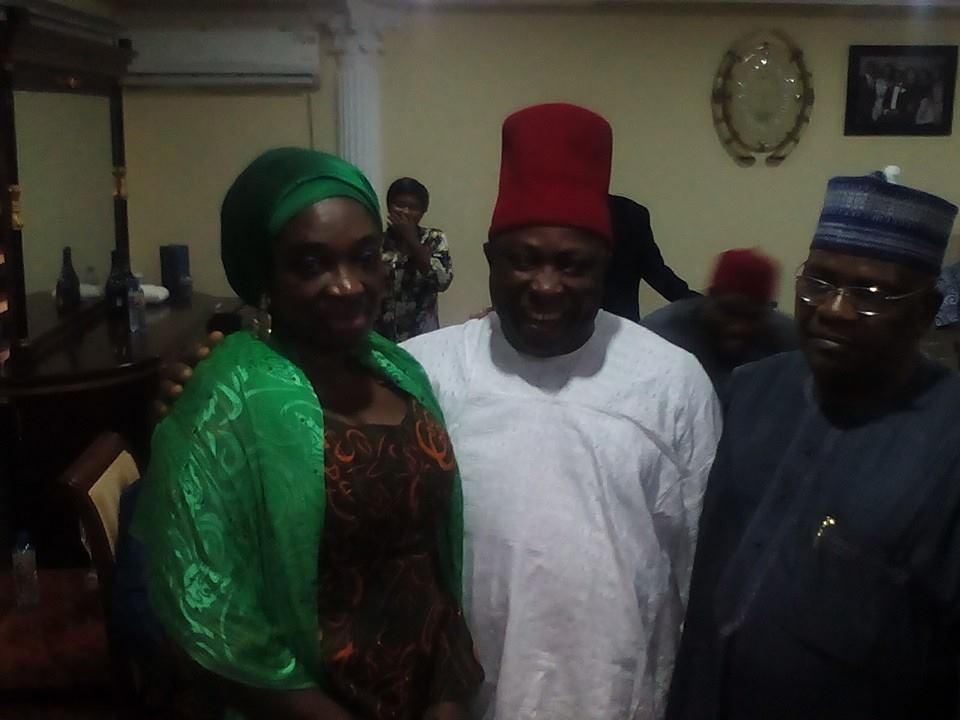 Lawyers across Anambra State have flayed former Senator Uche Ekwunife’s remarks against the judiciary, most particularly her scathing attacks on the Court of Appeal.

It will be recalled that Ekwunife’s election as a Senator for Anambra Central was recently nullified by the Appeal Court.

In her post-judgment press conference, Ekwunife made remarks which a lawyer who spoke to this reporter described as “an affront to the integrity of the Nigerian judiciary”.

“But, the court which was FATHER CHRISTMAS granted Victor Umeh what he did not pray for, as his prayer was for the court to declare him winner of the election.

“The court which has before it enough evidence that Umeh lost went ahead to nullify the election on the basis of what they called invalid primaries of the Anambra State PDP.

“A reason which is not strong enough to cancel the election in an appeal filled by APGA and Umeh as other political parties also contested in the election”.

Continuing, Ekwunife queried “How can invalid PDP primaries affect an election which other political parties participated in?

“Why should the invalid PDP primaries be a source of granting Umeh who took me to court the nullification of the election which other political parties (which did not go to court) participated in”?

Describing the judgment as a ‘conspiracy’, Ekwunife charged: “My good people of Anambra Central, I reiterate that the outcome of what we witnessed was a conspiracy between some elements in PDP and the State Government”.

In his reaction, another legal practitioner stated that “Uche Ekwunife could be cited for contempt of Court, especially with reference to her calling the Court of Appeal ‘Father Christmas’, added to the other disparaging remarks she made”.

Crack in APC, As Udoedehe Asks Court to Disqualify Umana