Leicester City to cough up £19 million for Ahmed Musa

Leicester City are reported to have had a £15million offer rejected for CSKA Moscow striker Ahmed Musa after missing out on Sampdoria’s Eder. 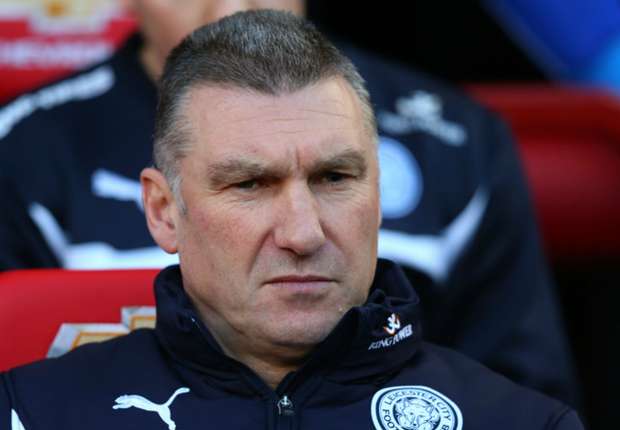 Leicester City is reportedly on a hunt for Nigeria’s Russia-based, CSKA Moscow striker, Ahmed Musa with a mouth-watering £19 million offer.

That is coming after CSKA Moscow rejected the £15million offer from Leicester after missing out on Sampdoria’s Eder.

Claudio Ranieri wants to sign a striker having allowed Andrej Kramaric to join Hoffenheim, with Eder said to have been his first-choice target.

The Foxes were apparently ready to improve on their initial £10million offer for the 29-year-old, but Inter Milan have now entered the race and could be willing to offer Andrea Ranocchia on loan as part of the deal, convincing Ranieri to look elsewhere.

According to the Daily Mirror, his search has led him to Musa, who has scored 10 goals in 29 appearances for CSKA this season.

Leicester are said to have had a £15million offer for the 23-year-old rejected but are willing to up their bid, with CSKA looking for £19million.

Musa, who has scored 11 goals in 56 games for Nigeria, has two and a half years remaining on his contract with the Russian club but is said to be keen on a move to England.

The 21-year-old is out of contract at De Kuip in the summer and has reportedly turned down the offer of a new deal, though Leicester could face competition from Southampton for a player they are said to have watched, not for the first time, during Feyenoord’s 4-2 defeat to AZ Alkmaar on Sunday.