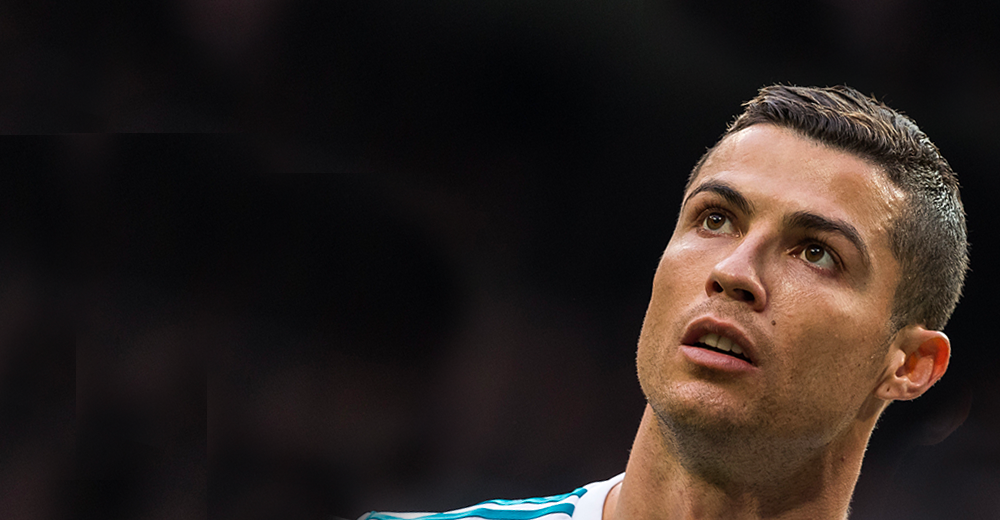 The worldwide audience of El Clasico will  be treated today to the return of the trio, for the first time this season in the Real Madrid squad.

Real’s ‘BBC’ front three haven’t played a single minute of action together in La Liga, largely due to a series of injury problems for Bale. But Bale had shown up at a crucial period during the Club World Cup in UAE last week when he handed Madrid the winner in the semi-final match against  Al Jazira.

The El Clasico between Madrid and age-long rival Barcelona, will kick off today for the first time at lunch time, 1.00pm Nigerian time, as La Liga tries to capture Asian audience.

“It will be a massive game,” said Ramos. “It is the biggest game in the world.

“We are obliged to win more than ever for the situation we are in to try to keep ourselves in the fight for La Liga.”

Ronaldo is also “100 percent” fit to play according to coach Zinedine Zidane despite the Portuguese returning to training with the rest of his teammates for the first time this week on Friday.

“He is 100 percent, he trained today and that is all that interests me,” said Zidane, who unlike Ramos has tried to play down suggestions Madrid must win to remain in the title race.

Madrid were the last side to beat Barca and in some style with a 5-1 aggregate thrashing in the Spanish Super Cup back in August.

But, since then, the Catalans have bounced back under new coach Ernesto Valverde to go 24 games unbeaten in all competitions.

To recover from Neymar’s departure to Paris Saint-Germain for a world record fee, Barca have become ever more reliant on the brilliance of Lionel Messi and the Argentine has responded with 18 goals already this season.

“It will be important for us to win this game for what it means,” said Messi as he picked up his award for being the top scorer in La Liga last season this week.

“A game against Madrid is special, it is at their place and we would take a significant advantage over them if we win.”

The tension on the field could be accompanied by an even more hostile atmosphere for Barca than normal in the capital in the wake of regional elections in Catalonia.

Three parties favouring independence for the region from Spain retained an absolute majority in the Catalan parliament on Thursday.

However, Valverde played down concerns as Barca also visited to Madrid to face Atletico Madrid in October without problems amid heightened political tension following violent clashes in a banned independence referendum called by separatists.

Once again shorn of injured French duo Samuel Umtiti and Ousmane Dembele, Valverde is expected to make just one change from the side that started last weekend’s 4-0 win over Deportivo la Coruna with Sergio Busquets replacing Paco Alcacer.