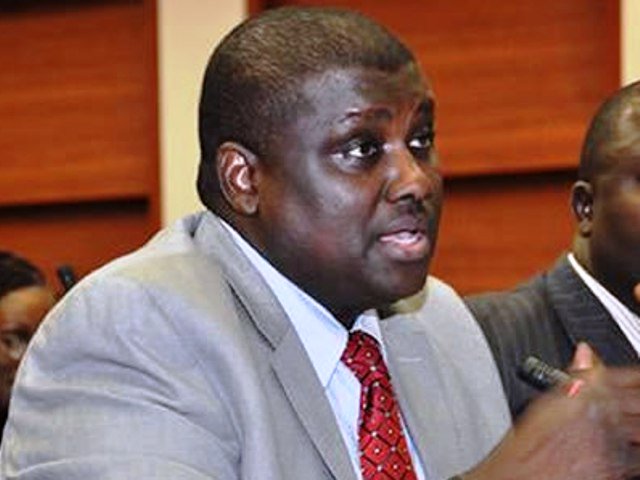 In the last two months, startling revelations emanating from government circles particularly in respect to breaches of service rules, insubordination, allegations and counter allegations on act bordering on corruption and  malfeasances is worrisome as well as embarrassing.

In a nation deserving a quick fix and clear departure from impunities that led us where we are,  we no longer can continue to pretend that all is well within the President Muhammadu BUHARI’s government.

Just recently, a mind boggling revelation was made of how Mr.  Abdul RASHEED Maina was smuggled back to the civil service after almost 5 years of absconding from service. The elevation of Mr Maina from Deputy Director to a Director at the Interior Ministry with evidences of official exchange of correspondence amongst many proxies of the government is nothing but an attempt to ridicule the public image and psyche of Nigerians and the civil service system.

As advocates of sane and corrupt free Nigeria,  we make bold to ask President Muhammadu Buhari to swiftly with unrestrained alacrity suspend all heads of commission, extra ministerial departments and ministries involved in this sour saga. The Head of the Service of the Federation as well as the Chairman of the Federal Civil Service Commission deserves nothing but immediate suspension from office and probe for allowing themselves to be caught in this cobweb of professional misconduct.

The National Association of Nigerian Students strongly believing the Anti Corruption fight of President Muhammadu Buhari wishes to urge the President to purge his administration of bad eggs whose daily alliance and romance with corrupt activities continues to make mockery of the avowed commitment of Mr. President at restoring the dignity of service and nationhood.

We recall that Mr.  Abdulrasheed Maina had been a long time suspect over allegations of corruption in the administration of the Pension funds while he presides over the Presidential Task Force on Pension Reforms.  A whooping sum of #100billion was allegedly siphoned while all avenue to seek redress has been surreptitiously frustrated by same corrupt cabals who have continued to shield Maina from possible arrest and prosecution.

We demand Maina’s summon by the Police and EFCC to answer to these allegations and to shed light on how and why he returned to the civil service he absconded from over 4years ago.

We insist that same measures taken by the Presidency in the cases involving the suspended SGF  and DG of NIA be meted out to everyone involved in the maina gate before probe and prosecution but warned against sweeping the report under the carpet as usually done by the cabals.

To this end, we hereby issue a 7 days ultimatum to the Federal government to act and do so with highest sense of sincerity regardless of those involved and their closeness to the corridor of power. Failure to do so Nigerian students may be left with no option than to organise a nationwide mass action  against the perpetrators of this demeaning impunity against the people.