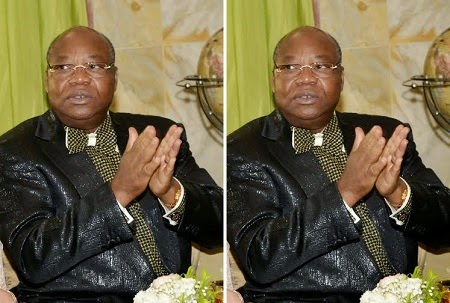 Also to be docked beside Adoke is Dan Etete, a former Nigerian Minister of Petroleum, former finance minister, Yerima Ngama, and one Abubakar Aliyu, a businessman.

They are to face charges over the infamous Malabu $1.1 billion scandal.

The 9-count charge was filed at the Federal High Court, Abuja.

Mr. Adoke and Ngama approved the transfer of about $1.1 billion into Nigerian accounts controlled by Mr. Etete.

The money was paid by oil giants, Shell and ENI, ‎into a federal government account, for OPL 245, considered the richest oil bloc in Africa.

After the transfer to Mr. Etete, over half of the money was paid to accounts of shady companie‎s controlled by Mr. Aliyu.

Although Mr. Adoke has repeatedly claimed he did no wrong, investigations by authorities in Nigeria, UK, and Italy have found him culpable in the scandal.